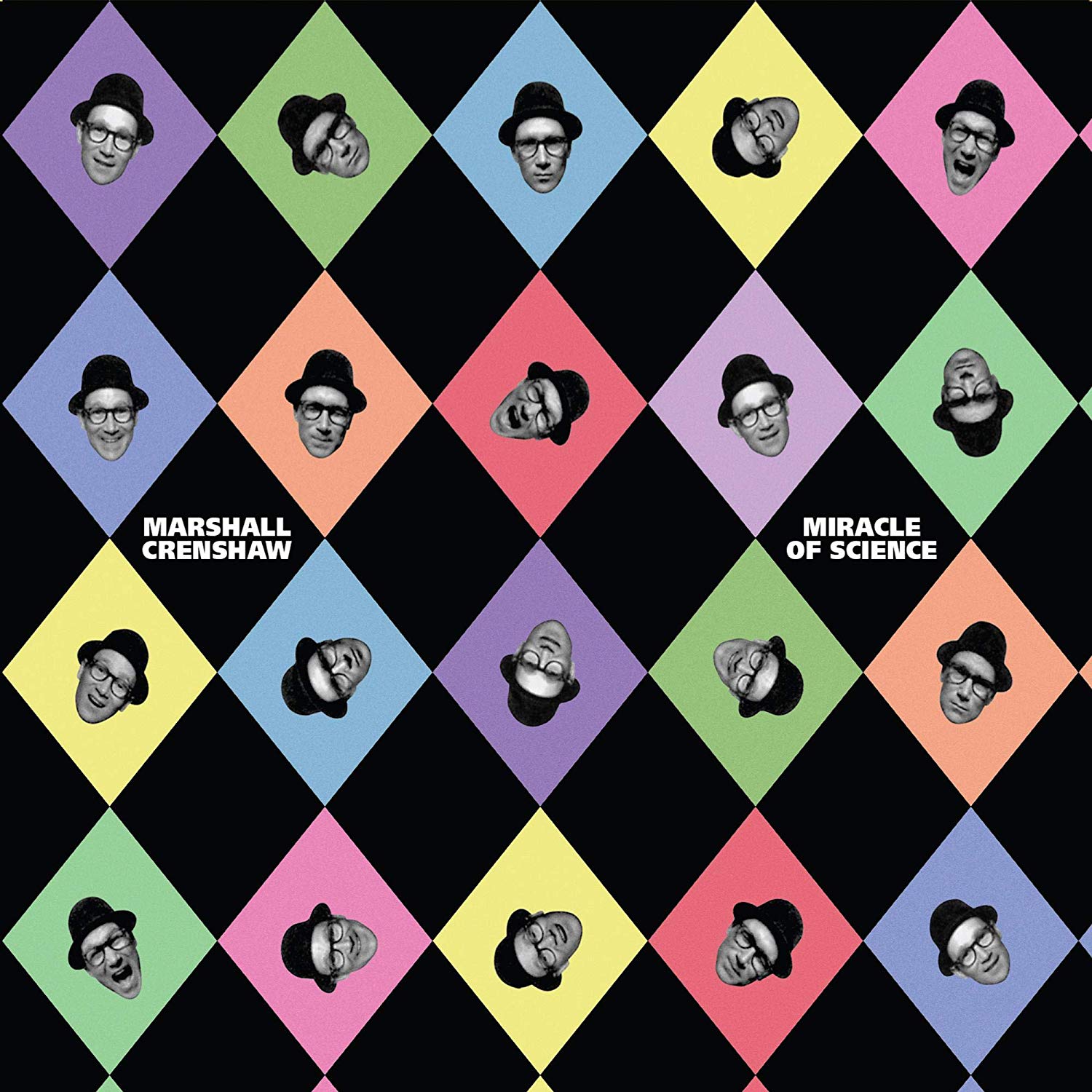 This mid-1990s record was Marshall Crenshaw’s first for the indie Razor & Tie and simultaneously marked his move into a more indie mindset. Recorded at least partially at his own home and playing just about all the instruments, its’ also the record that comes closest to Crenshaw’s brilliant 1982 debut.

Having regained ownership of his efforts from the Razor & Tie era, Miracle Of Science is the first of four albums Crenshaw is re-releasing on his own Shiny-Tone label. The album is a little all over the place musically which makes for a pretty satisfying experience. From an instrumental (“Theme From Flaregun”), a solid cover of an overrated song (Crenshaw gives Dobbie Gray’s “The In Crowd” more respect that it really deserves) to a handful of pop songs that are as good as many of his better known hits, Miracle Of Science is a fantastic exercise in musical creativity. The twangy “There And Back Again,” and “Who Stole hat Train,” the closest Crenshaw has come to a Southern Rock song, are both positively addictive.

The album also includes three bonus tracks – Daniel Wylie’s “Misty Dreamer” Michel Pagliaro’s “What The Hell I Got” and the Crenshaw original, “Seven Miles An Hour”. The latter is the most impressive of the trio. A great album that deserves a whole new audience.