Singer/Songwriter Ralph Curtis Releases “Man You Want Me To Be” 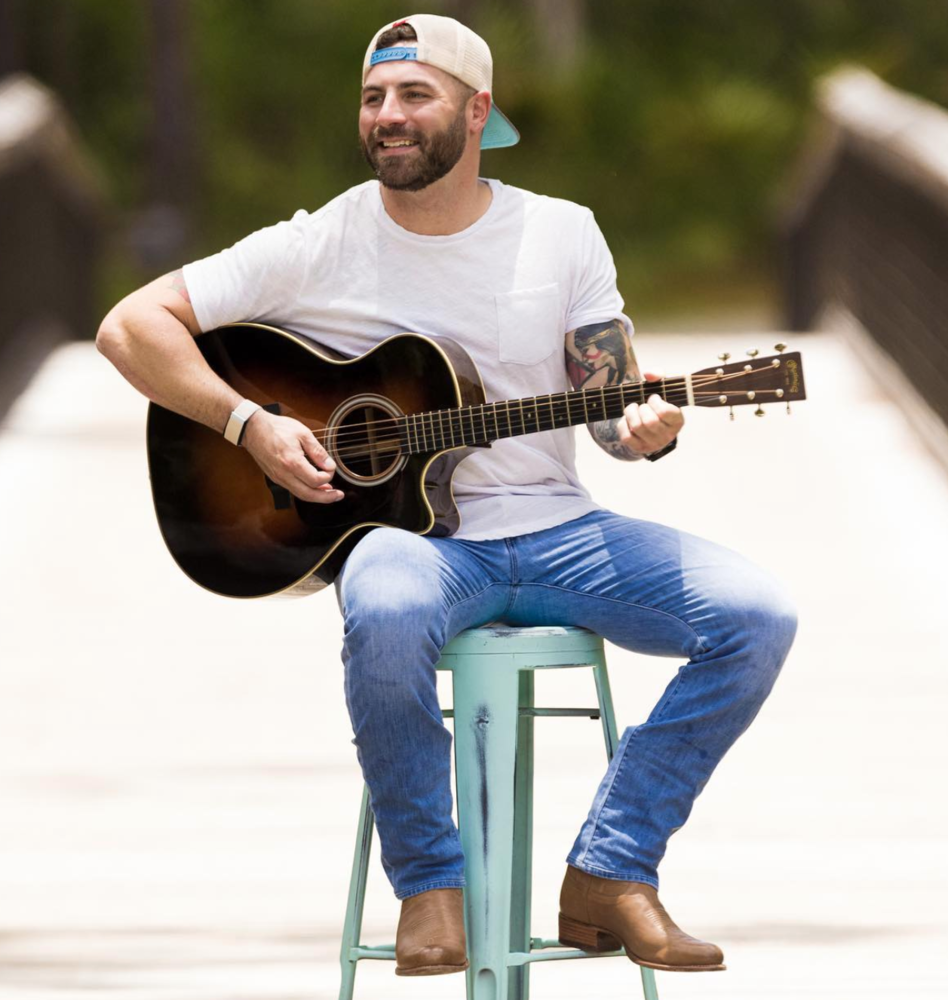 The newest single by Country Singer/Songwriter, Ralph Curtis, is an emotional trigger, in the quietest way possible. While that description may sound like something of an oxymoron, there’s just such a contemplative and gentile quality to “Man You Want Me To Be.” The song begins with a hollow and unobtrusive piano riff, yet it manages to immediately subdue your sensibilities. At 5 minutes in length, “Man You Want Me To Be” is an investment of time, but a worthy one. Ralph Curtis is so raw and vulnerable in his rendering of this tune, delivering a riveting performance in the most unassuming way.

Floridian, Ralph Curtis, began playing the cello at age 10. He stepped away from music for a bit before discovering guitar, and the rest is history as they say. His genuine and authentic representation of the Country music “lifestyle” is a pivotal part of his presentation, but with Curtis it feels less like an appeal. Speaking of pivotal, you really get the impression that he penned this song during a defining time in his life. At some point, if we are wise enough, we look around and assess what is truly important to us. It’s hard to say if the events described on “Man You Want To Me Be,” were an epiphany for Curtis, but it’s possible.

The song essentially tells the story of Ralph Curtis on the night he proposed to his Wife, and the life he was blessed with from there. He describes his relationship with his own limitations and coming to terms with them. He sings about how he cherishes the laughter of his children, and everything that life has given him. It’s easy to hear just how personal this song is to Curtis and how bold it was of him to release it. It’s quite likely that “Man You Want To Me Be,” will become a defining piece in the career and LIFE of Ralph Curtis.

Musically, Ralph Curtis’s latest single is as minimal as it gets. There’s a piano, Ralph’s voice, and little more. The song never reaches any dramatic crescendo, shifts in tempo or intensity, or even a pulsating chorus. Instead, “Man You Want Me To Be,” unfolds in much the same way that Ralph’s life probably has; with reflection and substance. Ralph seems to have come to the conclusion that silence is the key to enlightenment.

“Man You Want Me To Be” is certainly intended for the invested listener. You would think that you might become easily distracted while listening to it, but I didn’t find that to be the case. Curtis is such a likeable and respectable individual that his sincerity is magnetic. Many will find a kinship with this piece, and it honestly transcends genre. It’s a song that all of us can find more than one layer of meaning in, and emerge with a wider perspective, by ironically narrowing out focus. “Man You Want Me To Be” is now available for both streaming and download. Kim Muncie