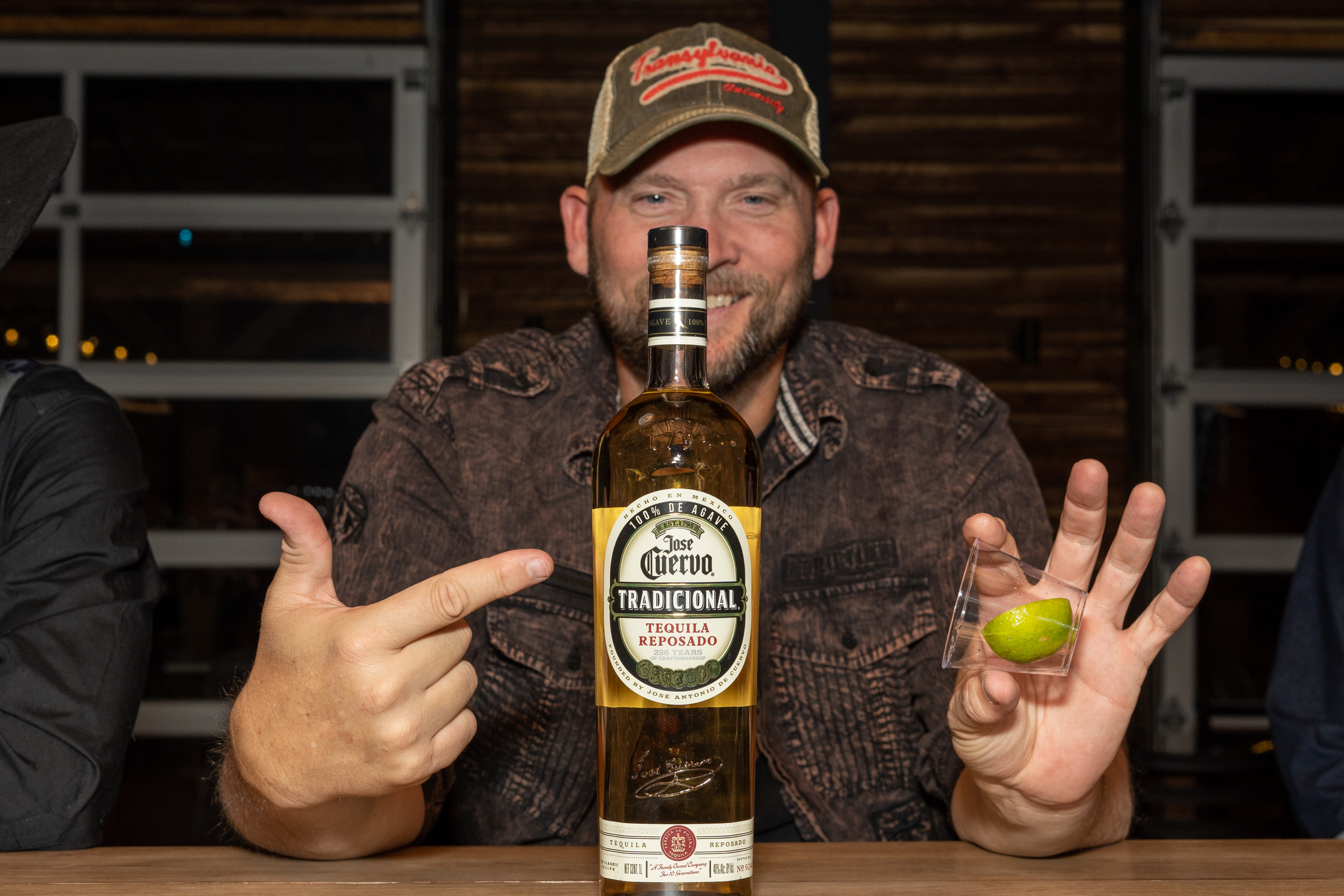 Robert Abernathy’s “Big Bass Problem” is an ode to country music from the early 2000s. During this single, Robert is able to call forth the spirit of Craig Morgan and Blake Shelton. The dulcet tones achieved by Robert play perfecrtly with the immaculate honky-tonk that is crafted by his backing band. There’s a vibrancy to this song that ensures that the second that each watering hole and honky-tonk happens upon Abernathy, they will playing this song well into the night. The bit of a clap/drum call and response will further ratchet up audience participation. We have some serious faith in Abernathy breaking big in the months to come. If you like country music, Big Bass Problem is the song for you.