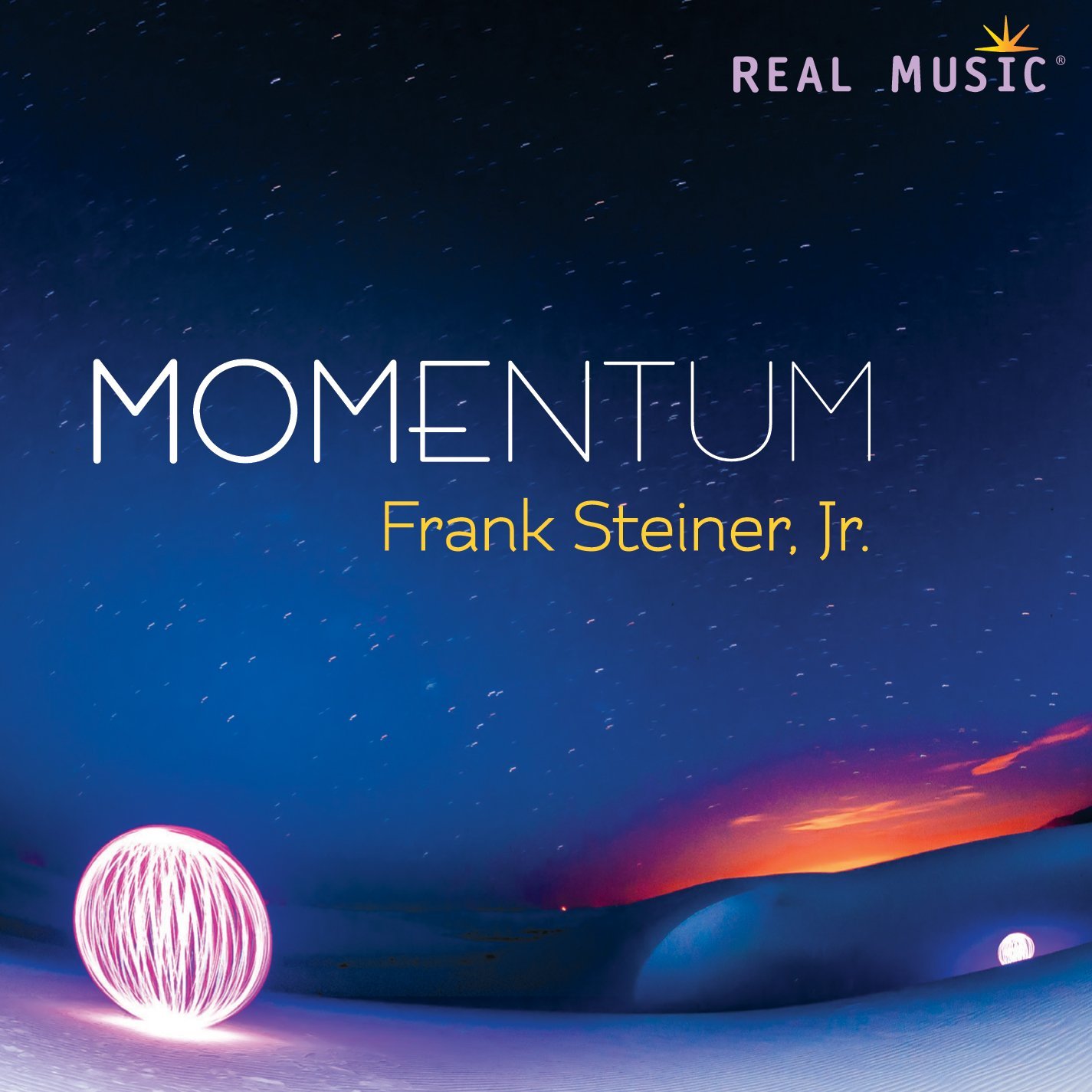 Frank Steiner, Jr. is releasing his latest album Momentum on Real Music in July. These five compositions provide listeners with over fifty minutes of introspection and compelling music crafted by Steiner. Momentum begins with the ten-plus minute composition, “To Fill the Sky”. This effort begins with a sedate, twinkling set of arrangements that add disparate elements before gradually gaining tempo and created something that sits at the precipice of American folk, jazz, and new age music. A narrative is present during this opening that far outstrips vocal music; listeners can take the rising and falling actions as part of an epic journey that contains innumerable stimuli; the track possesses bright and dark elements before Steiner moves to his next work. 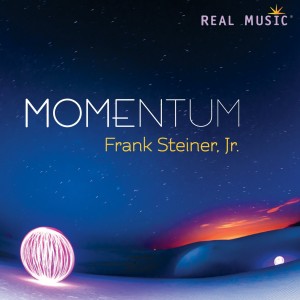 “Swimming with Delphin” is a similarly deep and intricate set of arrangements that shift and change just enough to establish a theme that matches the titular action well. Listeners will be sent on a journey through synth and vocal elements. The track picks up and elicits comparisons to schools of fish and larger aquatic animals flittering by.

“Tigam Enome” bridges the gap between classical and current styles of music. The raw passion and emotionality of Steiner’s arrangements are given further depth through the inclusion of vocals. While the track stands out, “Tigam Enome” is threaded through by the same thematic elements that have been presented throughout the title.

Momentum concludes with “Out There” and “Epiphany,” two tracks that unite despite possessing wholly different foundations. “Out There” has a flair for more Latin elements even as a nod to modern electronic artists like Kraftwerk and Klaus Schulze can be discerned, while “Epiphany” provides an emphatic ending to the album as well as a pulling back of the veil concerning where Steiner may take listeners on later titles.

Top Tracks: Swimming with Delphin, To Fill the Sky