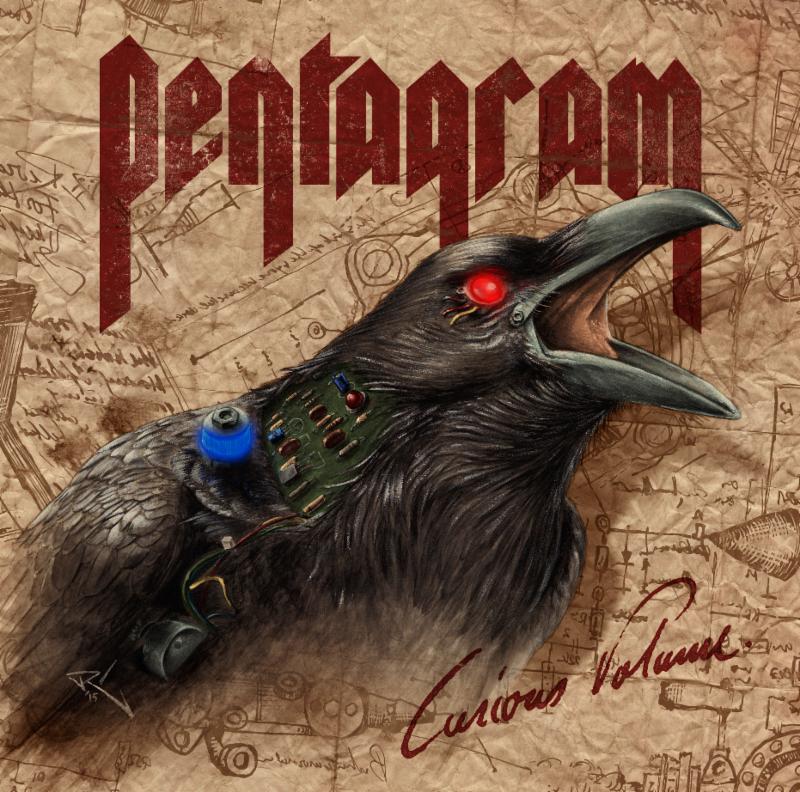 To support the new album, the band has tours planned in North America and Europe throughout 2015/2016.

Formed in the early 1970s with a debut album Relentless releasing in 1985, Pentagram has survived through more than four decades filled with adversity and triumph to become the legendary international act it is today, firmly stamping its name into the heavy metal history books. Although once viewed as a cult act but with a strong and dedicated global fan base, Pentagram has enjoyed a recent surge in popularity due in part to the 2011 documentary, Last Days Here, which follows the trials and tribulations of a troubled rock star, Pentagram’s lead singer Bobby Liebling. With a DVD release set for this fall on Peaceville’s label, the documentary has garnered international recognition on the film festival circuit and has won several awards, including “Best Music Documentary” at the International Documentary Film Festival in Amsterdam.

The band recently released its double DVD collection, All Your Sins, featuring over 7 hours of live footage spanning a period of three decades.