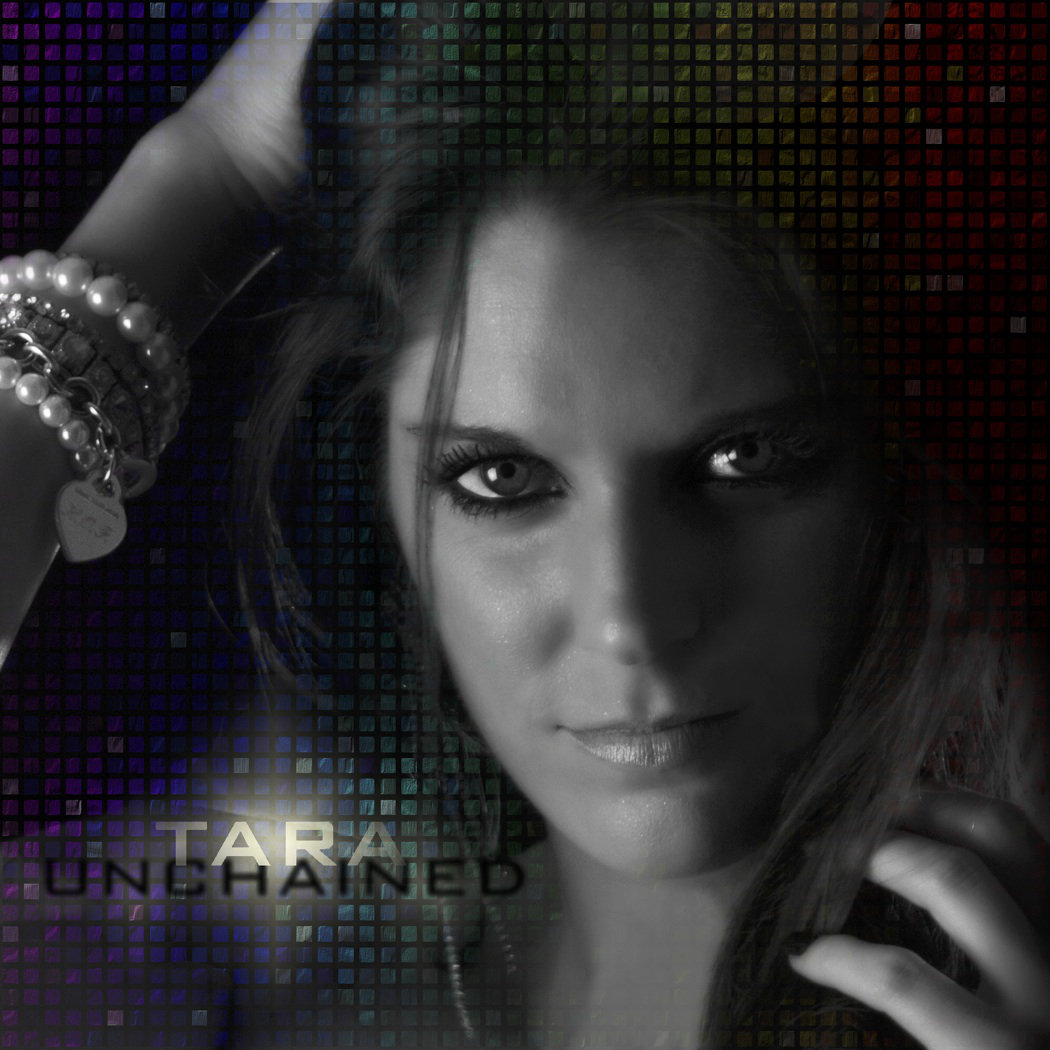 Unchained is the fourth album by Tara O’Brien. The release begins with Holiday Love, a tremendously dense and detailed composition that has O’Brien weave a narrative as alluring as that created by any vocal-heavy artist. The tender piano compositions that comprise the effort will immediately pique listeners’ interests, keeping them on the edges of their seats. On Cloud 9 is a track that stands up to repeat listening. The dense and challenging line laid down by O’Brien here can be enjoyed at a topical level, but there is much more happening during this effort that meets the eye (or ear). Played at the higher registers, On Cloud 9 is a track that listeners need to drop what they are doing and focus on, so that they do not miss any twist or turn that O’Brien has provided here.

Hearts on Fire keeps the energy of Unchained high. While there is a considerable cohesion to the song, I feel that the nod towards classical compositions showcases another side to Tara O’Brien that is touched upon again through the latter half of the album. A Dark Waltz is a high-water mark on Unchained. The sheer range of highs and lows here requires a careful, steady hand in order to coordinate. Rather than seem disjointed or otherwise off-putting, these elements are weaved into something that stands as a shining beacon during the middle segment of the release.

The titular effort on Unchained immediately starts with an impassioned arrangement that feels like a set of emotions. There are rapid changes in the overall sound here, and these mercurial moments are enough to keep listeners as focused on the album as they were when the release began. O’Brien’s work on Unchained is masterful, focused but not restrained; it is one of the best piano-led works we have reviewed so far in 2016.