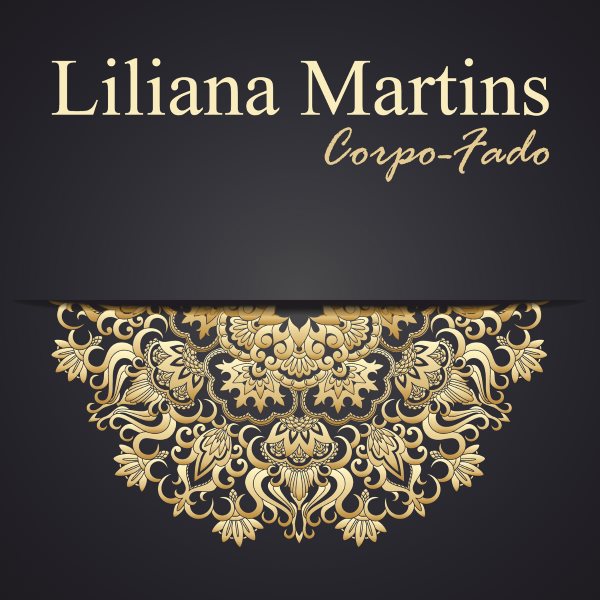 Liliana Martins begins her Corpo-Fado with Tango de um amor proibido, a composition which is timeless, drawing inspiration from the initial wave of fado singers while creating something that will appease fans of classical, Broadway, and even pop singers like Shakira. The raw passion and ability of Martins here creates something that will resound loudly in fans’ ears long after Corpo-Fado has ceased to play. Há uma voz que me acorda is more moored in the classic fado style, with Martins building off of the foundations of storied fado artists like Mafalda Arnauth and Amália Rodrigues. The deliberate instrumental arrangements provide proper highlighting to Martin’s vocals; the effort gradually rises and swells into a touching sound.

Deste-me o teu corpo slows down the quicker tempo established through the rest of Corpo-Fado, giving fans a look into the wide range of styles that Martins is able to utilize.

Ninguém nos faz naufragar! is a testament to Liliana’s capability to glide effortlessly up and down vocal scales, while Esta Lisboa que eu amo is one of the most dense and fulfilling track that listeners will encounter on Corpo-Fado; this late-album effort will require a number of plays before one will hear every nuance and idiosyncrasy presented on this track. Corpo-Fado is a timeless album that refreshes the fado style nearly 200 years after the first performers laid down the foundations of the genre.