The Mute Gods release ‘Praying To A Mute God’ video 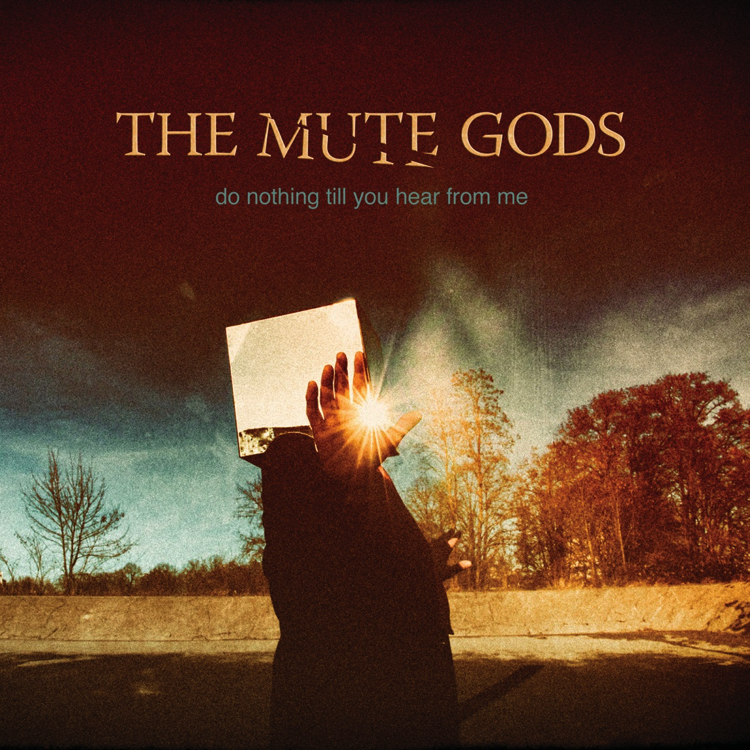 The Mute Gods, the band from the mind of renowned bassist, chapman stick player & vocalist Nick Beggs alongside Roger King (Steve Hackett) & Marco Minnemann, released their debut album ‘do nothing till you hear from me’ earlier this year to much acclaim. The band were recently nominated in two categories at the Progressive Music Awards 2016; Vanguard and Anthem for the track ‘Praying To A Mute God’. They have now revealed a brand new video for the track which you can see here:
Nick had this to say: “Welcome to the Church of the Mute God.
Where terrible things are done in his name.”
You can find more information on the Progressive Music Awards here: http://2016.prog.awards.teamrock.com/
Back in January they released a video for the track ‘Father Daughter’, featuring Nick’s own daughter Lula Beggs. Watch the video here:
https://youtu.be/wHZ0Q5tPXTM 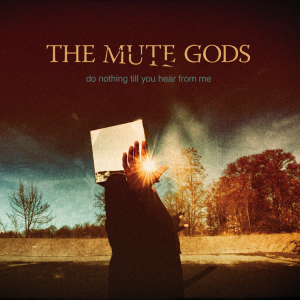