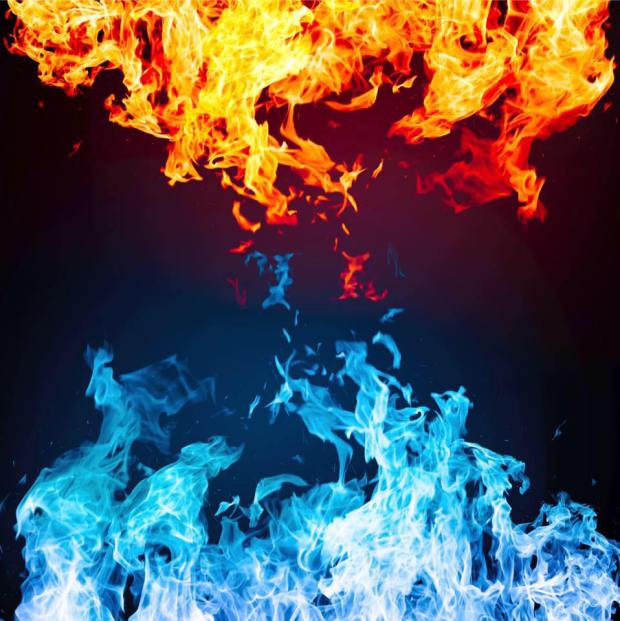 Anything Goes is punctuated by a rapid lyrical flow in the vein of Bone Thugs & Harmony. Hints of horrorcore and street rap approaches that are threaded in the backing beat to this single makes this cut something that a wide swath of fans can appreciate. I particularly like the callback to the 1990s California scene of Too Short and E-40 with Casting Call; the Spartan production here allows listeners’ focus to be on Buc Ballzy’s lyrics rather than the arrangements. Fire & Ice stays interesting with Bamboo as there is much more of a late R. Kelly / Trey Songz sort of R&B that finesses with its overall smoothness.

The overall production of Bamboo is inspired by J. Dilla and early-oughts Kanye work. Fire & Ice succeeds because there is such a rich grab bag of influences and styles that Ballzy includes before the disc ends. For example, there is a subtle nod back to the “Massacre”-era 50 Cent sound during Stay Home.  No Worries / No Stress is a solid crossover track that works well as a smoking song, a chill dance number, or even as a pop single.

Late-album tracks are typically considered to be the chaff, the extraneous material that an artist needed to pad out an album. This is not the cause on Fire & Ice, as Buc Ballzy puts some bangers on the second half of the release. Parallel Park It is a more experimental sort of work, plotting a course that is wholly unique when compared to the output of other rappers. Where Ballzy showcases his influences on his sleeve throughout Fire & Ice, those examples of efforts that are just him and a beat are what we’ll continually be playing after the album ceases. With an emphatic end (Reparations), Fire & Ice is an album that will stand up to repeat spins through the autumn and into the winter.

Top Tracks: No Worries / No Stress, Parallel Park It