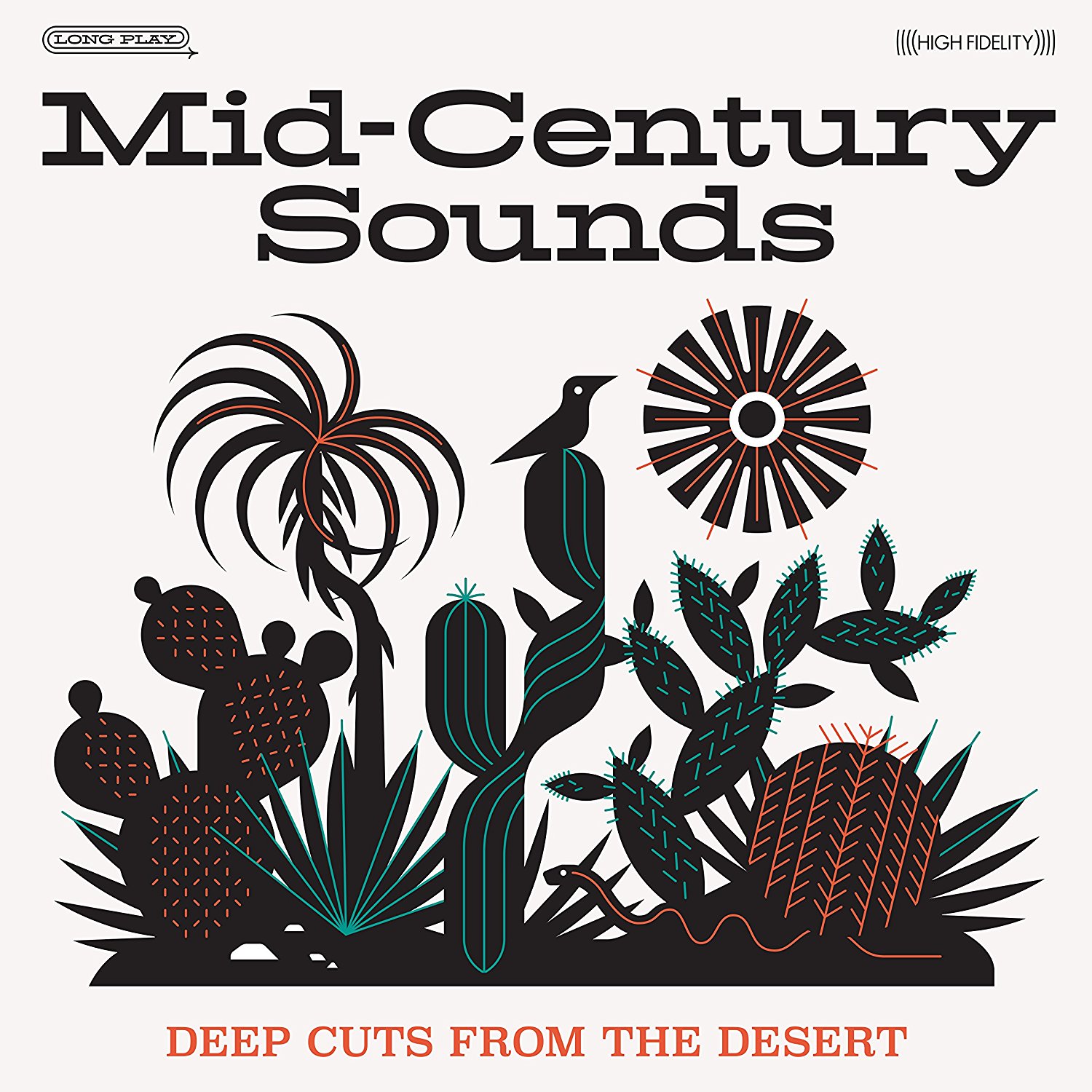 Since the resurgence of vinyl records there seems to be a race to the bottom as labels everywhere cleaned out their vaults to put everything they own on wax in a cynical attempt to cash in on nostalgia. Just consider that some label thought it was a stroke of genius to put out a series of limited edition Teenage Mutant Ninja Turtle 7” s (and it likely was as the lot quickly sold out). Another record label assumed there was a desperate need to commemorate the anniversary of Europe’s “Final Countdown” by putting it out on colored vinyl.

But every now and then, there is a vinyl release that is wholly justified. That’s certainly the case for “Mid-Century Sounds: Deep Cuts From the Desert”. This remarkable 29-song collection, spread across two LPs can only truly be appreciated via a record player, with no skipping ahead, allowing the setlist to play out in this perfectly sequenced order.

The album focuses on the career of Phoenix-based music entrepreneur Floyd Ramsey, a behind-the-scenes recording whiz who founded the legendary Audio Recorders of Arizona recording studio, as well several record labels. From the mid ‘50s through the ‘60s, he helped a slew of rock, country and even surf guitar heroes and would-be heroes find and refine their sounds, from Sanford Clark to Waylon Jennings. Though there are not a lot universally recognizable names on this collection, there is an immense amount of talent represented here.

The songs are timeless and should only be experienced via the warmth that comes from a record player. For every Record Store Day throw away that will find its way on eBay a month after purchase, this stellar two-LP set deserves to remain in your collection for the next several decades.