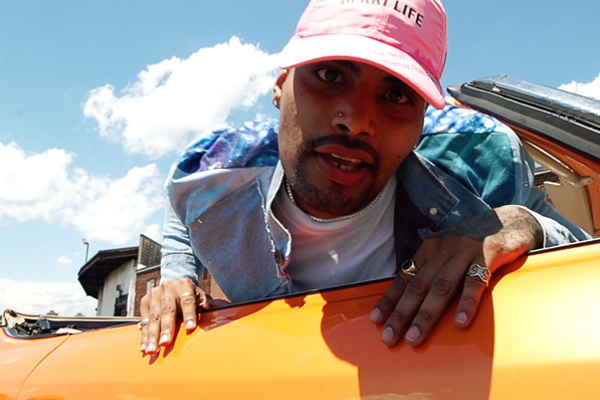 Saint Pierre hailing the Brox has truly caught out eye here at NeuFutur with his new single “Acid”.  Saint Pierre’s sounds are like a mixture between Migo’s and Tyga, the song has a heavy trap beat and his flow is similar to classic “triplet” rap flow style. Acid is quite catchy with booming bass and the vocals are relatable to the Atlanta style, personally I think he’s found a way to blend both Southern hip-hop with the dirty sounds of New York.  I think fans of current hip-hop would enjoy Saint Pierre’s music because it has the potential to rap along with or just vibe out in the club.