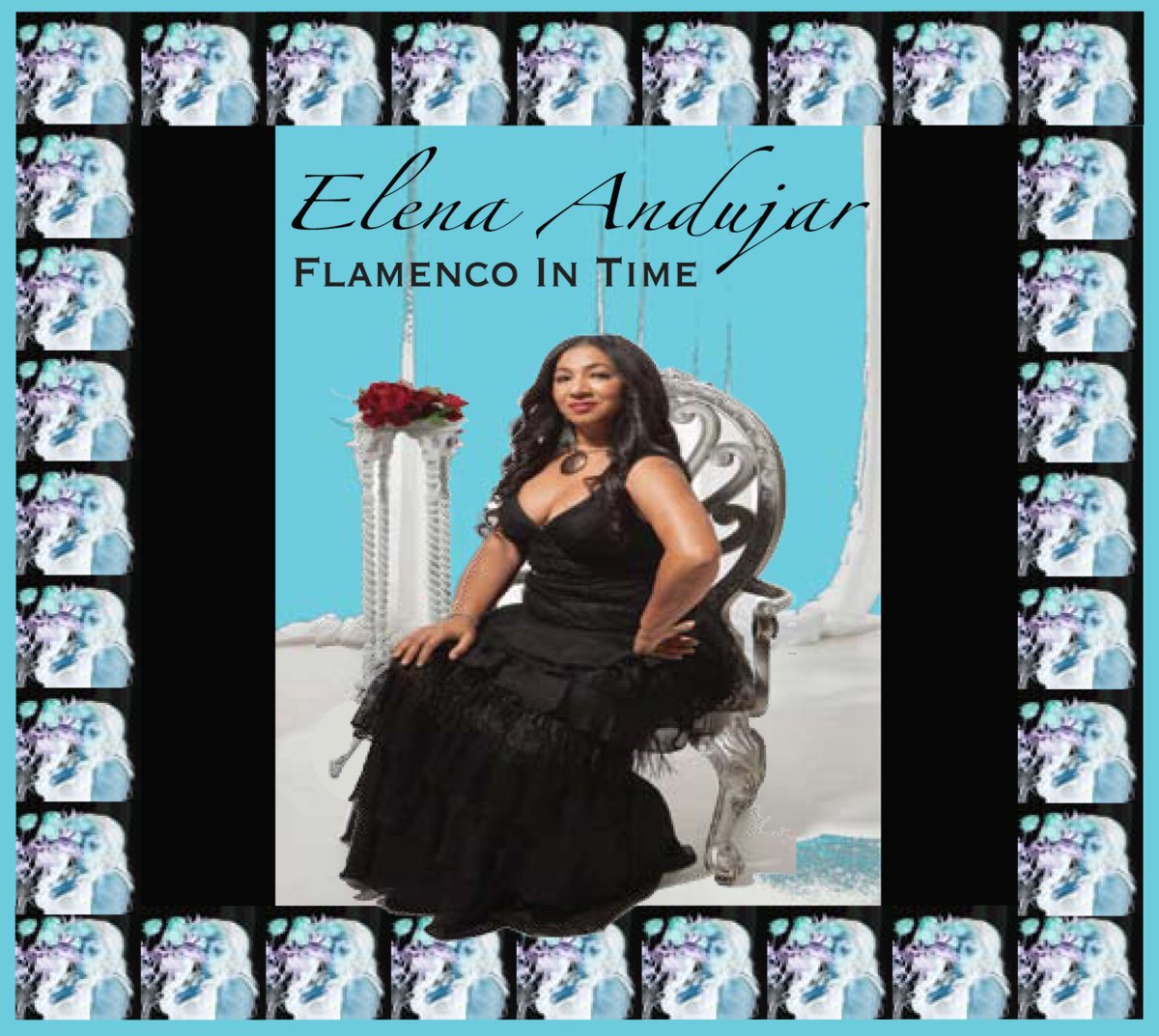 Elena Andujar begins her new album Flamenco in Time with Fever. The track builds upon the dance of the 1980s and the R&B of the 1990s, establishing Andujar as an unique and exciting performer. The emphatic vocal / instrumental dynamic that leads listeners into the two-minute mark keeps the momentum high as more introspective and world music-styled approach. There are just so many things that are occurring at any one moment during Flamenco in Time that listeners will need to put the album on multiple times to hear everything that is going on. Fever is an energetic track that calls back to the mid-1980s style of the Miami Sound Machine, with lush synths and furious brass pushing Andujar to an entirely new plateau with this single.

The club mix of El Despertador keeps with the same driving beat of Fever. It is Elena’s vocals that keep the tempo up high as the sweeping synths and booming bass provide the most infectious of beats.

The EP concludes with three distinct versions of Es Asi. The changes in the song are substantial regardless of whether one listens to the original club mix, Matt & MyMy’s Discofunk Mix, or the Matt’s Peak Hour Mix. The haunting sound of the Matt & MyMy’s Discofunk Mix is re-contextualized into a building beat that gradually gives way to a dark and insistent sound during Matt’s Peak Hour Mix. Taken together, the seven distinct tracks on the Flamenco in Time release provide a considerable amount of information about a performer that is easily able to move between a number of distinct styles and approaches. We would love to see her take on traditional ballads or move toward new forms of EDM in subsequent releases; Flamenco in Time is a top-notch release.