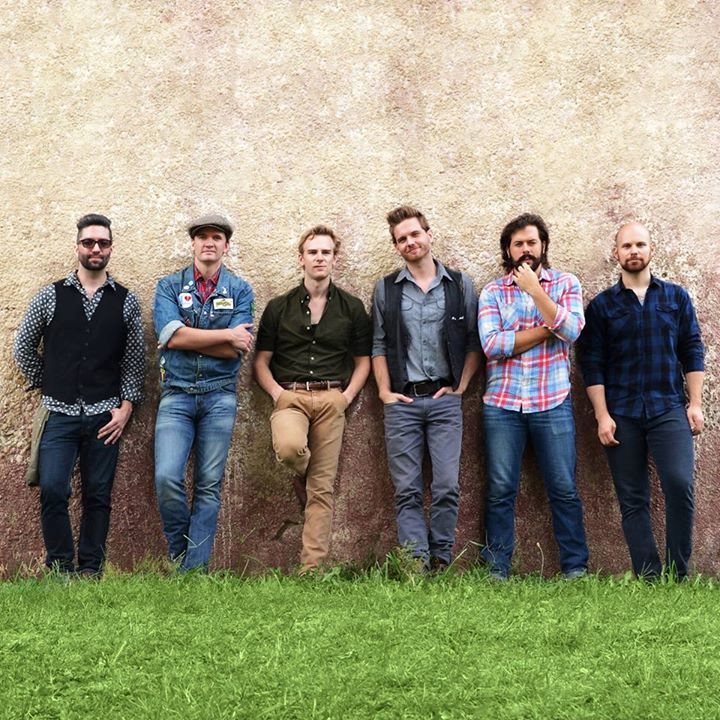 The Good Morning Nags begin their self-titled EP with Sugar Baby, a powerful track that is able to whip in a hint of bluegrass and folk music in a rock/alt/country style. The depth of this initial track will have listeners on the edges of their seats. The raw passion and ferocity of the vocals further establish The Good Morning Nags as a band poised to break it big.

Blackberry Bush has the act adopting a more traditional sound. Bits of 19th century folk and traditional Irish music can be discerned here. The instrumental section of this single showcases the ability of each member of the band. There is a rich narrative that is interspersed through this track, far outstripping what a good many bands can do with a fully fleshed out set of pipes.

Love Like No Other is bolstered through an intelligent production that allows each constituent element of The Good Morning Nags to shine on their own while contributing to a cohesive and coherent piece of Americana. I Wish My Baby Was Born slows things down, allowing the band to showcase intelligent compositions and a bit of finesse. The multiple-part harmonies present here are absolutely beautiful, resounding loudly in the minds of listeners long after the album ceases to play. The dynamic between the instrumental and vocal sides of this penultimate track is a high-water mark for the band.

Good Morning Girl closes up shop. The track hits on the traditional country & western sound, refreshed through the inclusion of just a hint of the alternative rock of acts like Cake and Jane’s Addiction. Bringing in a female singer to this final effort provides a bit of oomph to end things as strong as they initially began.

Top Tracks: Love Like No Other, I Wish My Baby Was Born