Undiscovered Country by The 94s 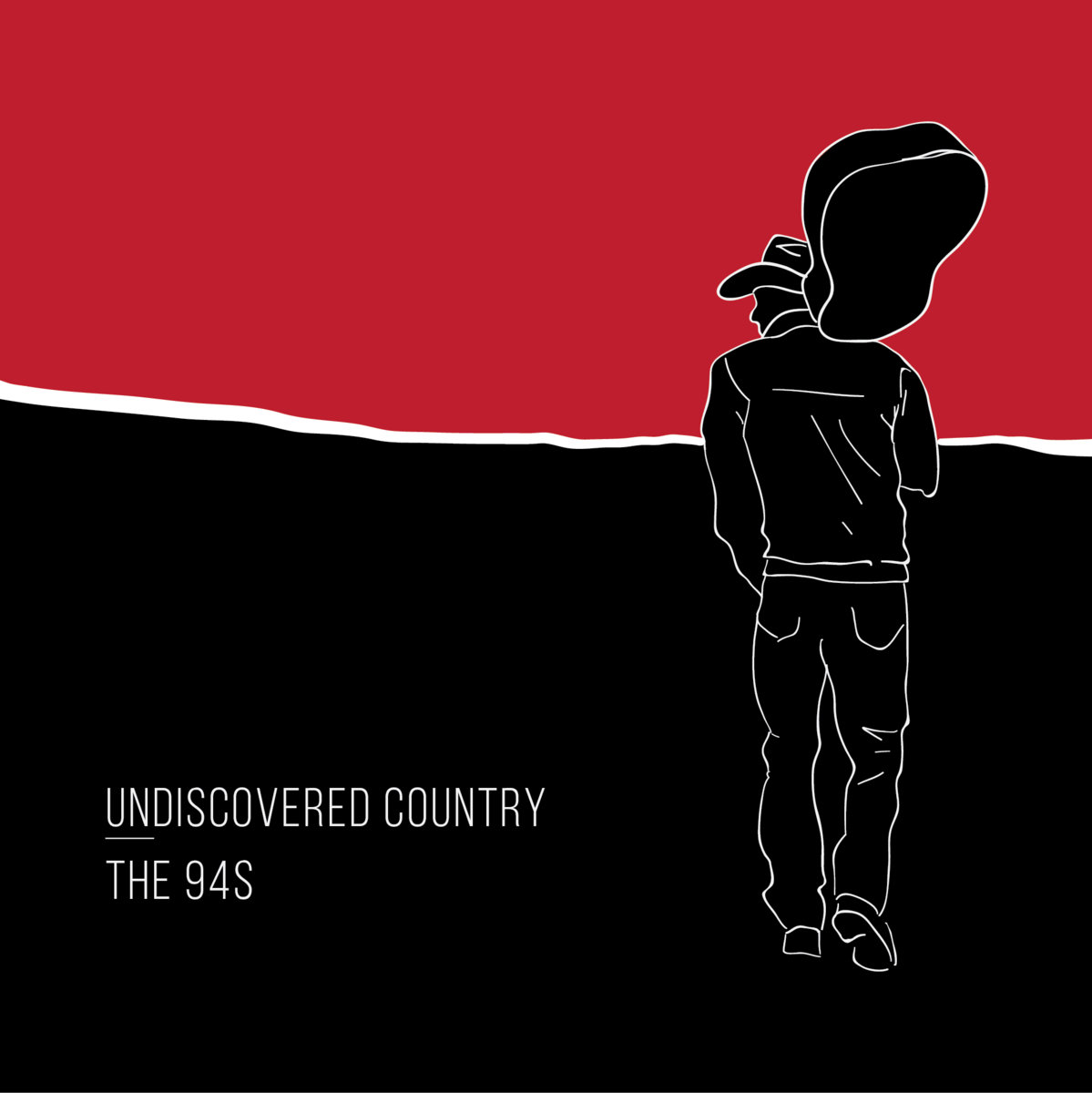 Boston’s The 94s begin their new album Undiscovered Country with Born on the Run. The track is able to touch upon a wide variety of rock, folk, and alternative styles. This means that Nicole’s vocals are influenced by performers like Stevie Nicks and Paula Cole, while the guitars build upon the style of acts of the Counting Crows and The Wallflowers. The production of Undiscovered Country allows each element laid down by the band ample time to shine alone while contributing to the a bold, confident entity.

Outside of Your Head is a much more deliberate track. While Nicole’s vocals are infused with hints of Heart and even Sheryl Crow, there is a churning, deep sound that is provided by the bass, guitar, and drums on the single. The instrumental and vocal sides of this single are united with a guitar line that parallels the vocals, acting as a further narrative to the song. Wolves at the Door is a short track (2:33, about a half-minute shorter than anything else on Undiscovered Country), but is an epic sort of track in that The 94s pack so many things in such a small body. There is a traditional / folk sound that is weaved through this cut that highlights Nicole’s vocals at all of the right points.

In the Morning I’ll Be Gone is a wistful, touching track that allows the vocals and guitars to both shine. Listeners will be hanging on to every note here, re-energized and ready to finish the album.

Top Tracks: Outside of Your Head