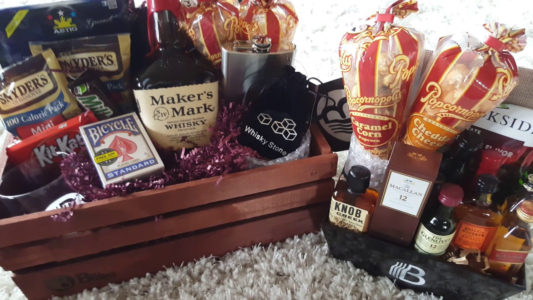 The 4th of July is one of the greatest excuses to throw an all-out early summer bash. But since it’s a pretty big deal, being America’s birthday and all, you have to fully commit and make it the most amazing party since…well…the last July 4th. To get you ready, we’ve got some awesome 4th of July beach party ideas that are perfect for a party on either coast. 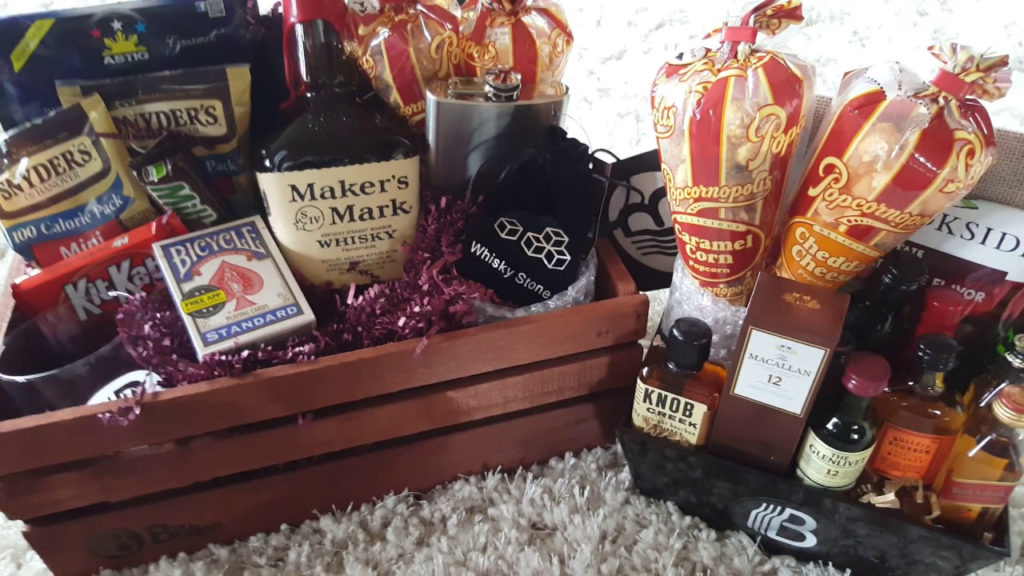 Maybe we love it because we feel all patriotic. Maybe it’s that we love the sights and sounds of fireworks exploding over our heads. Or maybe it’s because it’s the only holiday that usually falls on a weekday (and we love getting drunk on a day that we would normally be at work). Whatever the case may be, on July 4th, we always go hard.

It wouldn’t be much of a birthday celebration without awesome food, flowing drinks, and party games. So if you’re getting ready to set up your 4th of July bash on the beach, you’re in the right place. We’re breaking down the best ways to throw a party worthy of America’s 242nd birthday.

Don’t overlook the essentials, like chairs, beach towels, buckets and coolers for drinks, and tables to set up a spread of food. You can ask your guests to bring their own, but it’s always better to provide the basics…let’s be honest, no one really enjoys lugging chairs through the sand.

Set things up ahead of time so that when your guests arrive, all they have to do is take off their shoes, grab a drink, and dig their toes into the sand.

Among these, coolers are your best friend during your beach party. So, it is important that you do your research at authority sites like bestcooler.reviews, before purchasing one.

Everything Red, White, and Blue

Stay true to the Independence Day theme and keep all your décor red, white, and blue. That means everything.

Toss red or blue beach towels over some white beach chairs. Have plenty of red, white, and blue napkins, plates, cups, tablecloths, and utensils on hand. You can get away with classic silver metal beer tubs, but make them festive by adding an American flag to each. Speaking of flags, bringing an American flag along can help decorate the occasion, just like an American flag in your house would.

And if you really want to go all out, you can make sure your drinks and food options are red, white, and blue too. (More on that in a bit).

The point is, the 4th of July is the peak day of the year for wearing stars and stripes or wrapping yourself in flag blankets. It’s cool to be patriotic all year long, but on the 4th, it’s an absolute must.

If you’re ambitious and want to go the Martha Stewart route, you can make lots of festive red, white, and blue foods. Now you might not be able to do it with everything, but it’s super easy to do with desserts.

As for the main course, hot dogs and burgers are always a classic. But that won’t score you any points for originality. Since you will be on the beach, if you want to step it up a bit, serve fresh steamed lobsters that keep with the color theme.

We could (and we probably should) write a book on all the cool, colorful, awesome cocktails that are perfect for a July 4th party. But we know all you boozehounds have your own individual preferences on what you like to drink, so we’re just going to give you two must-have suggestions here.

For craft beer drinkers, there’s one IPA that you need to have on hand – Firestone Walker Union Jack. And there’s two good reasons: 1) it’s one damn tasty beer and 2) the Union Jack name and flag on the label let us get in a few digs at our British friends (who, just for the record, have equally as much fun at our July 4th parties as we do). It’s a must.

The other thing that you need to stock is Blue Curacao. It’s key if you plan on making any festive blue drinks.

A beach party isn’t a beach party without some games. Bring a football and/or a Frisbee…have some boogie boards on hand when it’s time to hit the water…set up a game of corn hole (preferably one decorated in an American flag print).

In case anyone is feeling active after all that food and booze, set up a net for a game of beach volleyball. If you want extra points for DIY creativity, string your volleyball net with white fairy lights so you can play long after the sun goes down.

July 4th isn’t July 4th without a fireworks display, so hopefully your beach party is within distance of a nearby fireworks show. And just in case it’s not, have some sparklers on hand so you can light it up when the sun goes down.

The BroBasket makes amazing gift baskets for guys (and gals love them too!) which revolve around their favorite beer, craft beer, whiskey, scotch, tequila, wine and more! From boozy baskets like The Vodka Martini, The Ultimate Whisky Sampler, Ultimate Beer Lover and Viva Tequila to the boozeless Mini BBQ Party and Poker Night, The Bro Basket caters to every event. A quick visit to The Bro Basket’s website will reveal an assortment of fun and affordable goodies that are guaranteed to heat up any party!