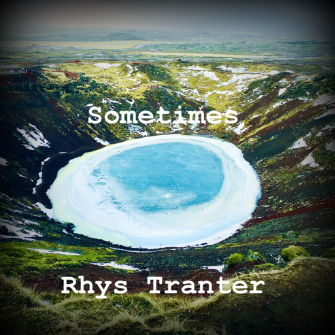 Rhys Tranter’s Sometimes is a slower, more pensive effort that ties together Morrissey with Mick Jagger.

The guitar and synth unite to make a retro, laid-back sound that provide ample highlighting of Rhys’ vox. A bit of fuzz unites the vocal and instrumental side, while an extended instrumental moment at the 1:45 mark hammers home the intricate dynamics that are fostered with the band side of things. A further shift occurs in the middle part of Sometimes, which moves into the windswept rock (e.g. The Carpenters) of the mid-seventies. Check out the stream of Sometimes below the jump.

We covered Rhys’ band Velvet Lane back in 2015.