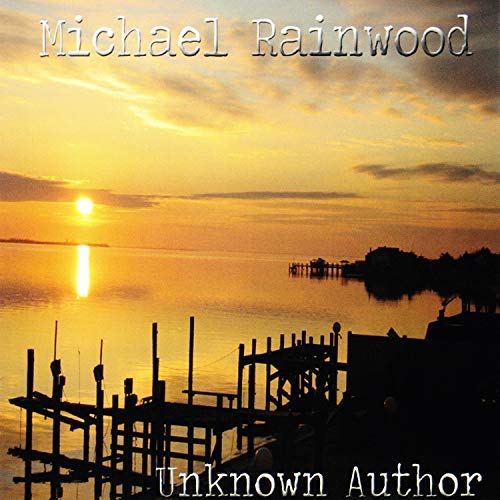 In his brand new single “I’ll Never Be Alone Again,” Christian powerhouse Michael Rainwood takes playful acoustic guitars, pendulous percussion, smoky vocals and an endearing message about giving up earthly fears in favor of heavenly support to forge a song that will put a smile on anyone’s face this autumn. To claim that there’s been a shortage of love in the world lately might be the biggest understatement of our time, but Michael Rainwood isn’t giving up on what he knows to be true in his soul just because the going is getting a little tough. He strikes a feverish blow in the gut of despair with his textured vocal delivery, shatters the notion of anxiety and fear with a delicate guitar strumming that eases upon contact, and overwhelms us not with bloated half-barked lyrics about pain and suffering but instead with a comforting drawl spewing words that don’t judge us for seeking some sonic guidance. Rainwood is at the top of his game musically and firmly directing the narrative of his work towards the hopeful light of the new day ahead, which we can all agree is something the whole planet could use a bit more of nowadays.

The instrumental backing band behind Rainwood is considerably lower in the mix than his lyrics are, but they’re never out of the picture completely. Rainwood’s singing is given center stage, and thanks to this lush treatment of his vocal track we’re able to really appreciate just how studded his execution can be. Every twist and turn in between the stanzas unfolds another layer of his persona; there’s elements of pain, sorrow, happiness and angst rolled together in this song, and the integrity of each is preserved within the diversity of different verses. Rainwood can shift the mood from excited to downright melancholic at the flip of a switch, but he doesn’t abuse his power – even when it arguably would make sense for him to. The arrangement of this song makes it so that tension is gradually built between us and the band before being released by Rainwood in the climax, and rather than competing for our attention each one of the instrumental parts plays a specific, meticulously constructed role in making this grand scheme work.

When we approach the conclusion of “I’ll Never Be Alone Again,” the swagger in Rainwood’s vocal is upped significantly to the point where we’re ending on a much higher note than where we started (seemingly). It’s like we’re basking in the oasis of self-awareness after a journey into the heart of lonesomeness. Rainwood tells us that no matter where he goes or what he does, Jesus is going to be there beside him, and we have the opportunity to be there too. The sublime master mix of this song indeed makes us feel like we’re not alone when we’re listening to the evocative grooves that the arrangement has to offer. Long after I listened to this single for the first time, the simple, cut and dry hook that makes the chorus so fetching lingered in my mind, teasing me with its immaculacy. It’s inspired me to pick up the track time and time again, and I have a feeling that I’m not the music fan saying as much.

The music of Michael Rainwood has been heard all over the world due to the radio plugging services offered by Musik Radio Promotions. Learn more – HTTPS://musikandfilm.com