Talk Me Down by Drake Jensen 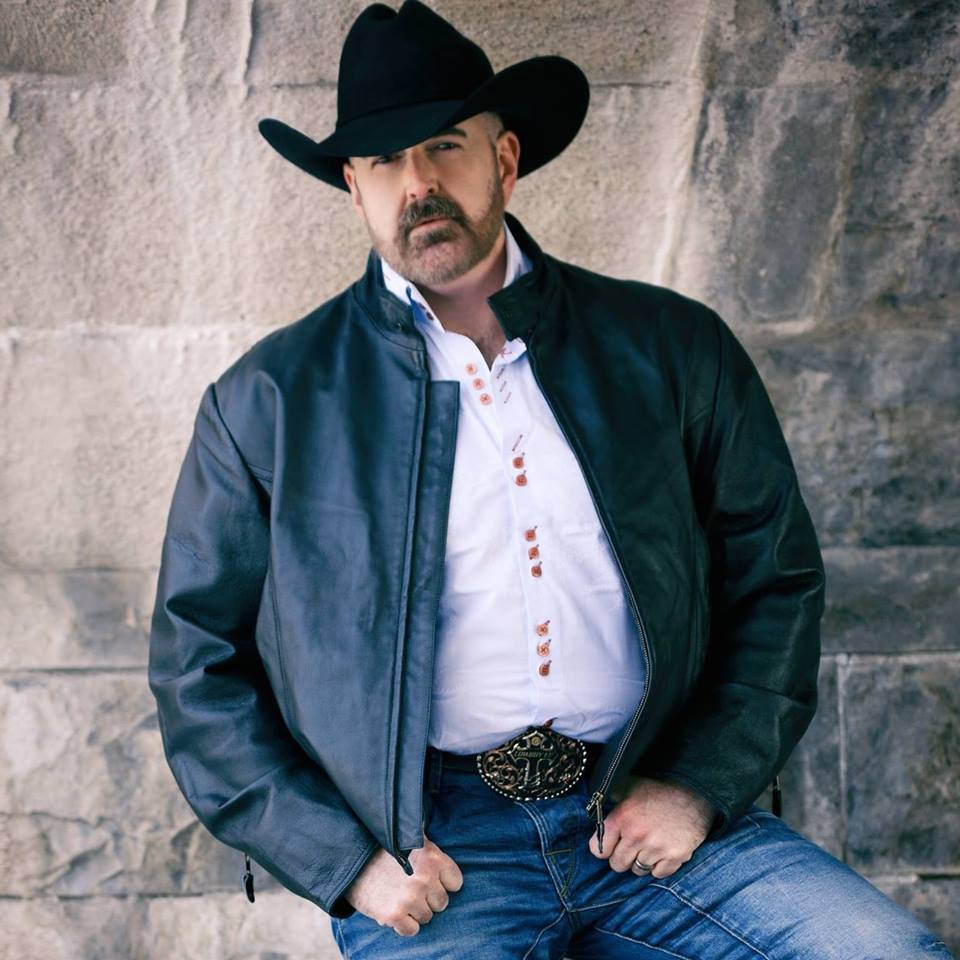 I kind of knew what I might be getting into before I heard Drake Jensen’s “Talk Me Down” for the first time. The title conjured images of a man standing on a ledge contemplating plunging to his certain death and, sure enough, the chorus builds around that image. The joy of this song, for me, is hearing how Jensen gets there and the emphatic emotional power he packs into his vocal. Despite the downbeat nature of the song, there’s an exultant air to the performance drawing listeners in from the first. This is a song about someone on the edge, for sure, but it is also a song about survival. This is borne out by the fact the song exists at all.

It is the next chapter in a musical voyage beginning with his 2011 debut release. Each additional release has found Jensen upping his game and this new single carries his art higher than ever before. Jensen didn’t write this song, but it sounds like he did – he sings each line like someone burned by the experience depicted in the lyrics and still feeling the flames. His voice matches up well with the arrangement and the instrumentation – there’s a clear effort with this track to match up the voice and music in a seamless package and it’s successful by any measure.

The lyrics, as I alluded to earlier in this review, are one of the song’s greatest strengths. It is a well written track branded with the lean economy characterizing the best songs. The lack of any extraneous bloat marring the song is exceptional, but the naked emotion and vulnerability powering the lyric avoids any lame country genre clichés and that’s an even more powerful example of what sets Jensen’s material apart from many of his fellow country music performers, mainstream or indie.

I mentioned at the beginning there is a certain amount of predictability in this track for me and that extends to the music as well. There is one surprise however – the addition of a guitar solo deep in the song’s second half. It’s an exceptional instrumental interlude, albeit short, and represents the crowning touch for a polished composition. Like the other elements in this song, however, there isn’t a single note out of place and it is stamped with the same tastefulness defining those other elements.

“Talk Me Down” has all the necessary components to make a meaningful impact on Drake Jensen’s career. As mentioned earlier, each new entry in his discography tops his fine preceding work and “Talk Me Down” stands as the finest single yet from his musical career. Moreover, it’s one hell of a kick off to his latest album Sideshow and promises the remainder of the album will be as good, if not greater. The music video released with the single underlines the song’s quality and shares the same top shelf professionalism defining the song’s musical pedigree. It will end 2019 as one of the year’s best singles and is hard to shake once you’ve heard it.