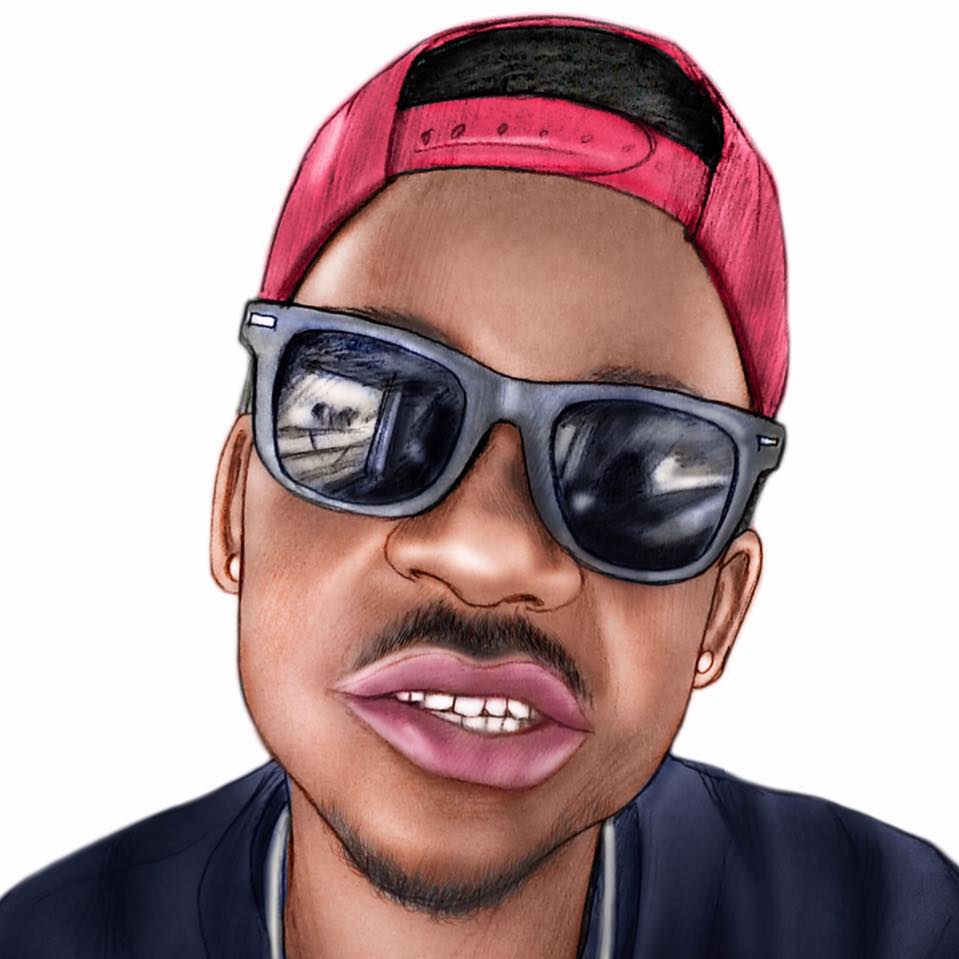 Making R&B that stands out in the crowded and competitive market that the genre’s biggest scenes have been enjoying the last decade is no easy task no matter how talented the artist, but in Victor Pedro’s “Call Me, I Miss Ya!,” the Nigerian singer/songwriter makes it look incredibly simple. Following collaborations with some of the biggest stars in the South African circuit, Pedro has truly come into his own as both a composer and a vocalist, and he demonstrates everything that he’s learned in the six years that have passed since his debut single was released back in 2013 here.

The vocal track is the centerpiece of “Call Me, I Miss Ya!,” and though the rhythm is studded with a synthesized groove that is as intoxicating as anything from behind the bar at your local nightclub is, it’s but a drop in the bucket compared to the evocative nature of the lyrics that it acts as a foundation for. Pedro’s voice slides between the ridges in the percussion and paints us a supple but moving picture of heartbreak, yearning and the uncontrollable desire to be with the one we can’t seem to get out of our minds, no matter how hard we try.

“Swagger” is the first word that comes to mind when trying to describe these beats that frame the elegant vocal in the master mix, but that swagger never devolves into pure arrogance in the course of the song’s three and a half minutes of running time. There’s a lot of expressive textures in “Call Me, I Miss Ya!,” starting most prominently with the vocal and the bassline and trickling into the drums, particularly when they’re at their most muted in the transition from the first chorus into the next stanza. This could be the most multifaceted piece of music that Pedro has debuted under this moniker, but it isn’t an exercise in eccentricities by any stretch of your imagination.

Pedro harmonizes with his backing vocalists in “Call Me, I Miss Ya!” in such a seamless delivery that I’m half tempted to ask who these nameless agents of evocation are. In many ways, I think that this track was designed to exhibit his duality as a singer, but moreover, his ability to tackle virtually any melody that producers could throw his way without ever flinching in the booth. For what I look for in a slick R&B single, he hits it out of the park in this song, and I think that the genre’s most dedicated students are likely to agree with me.

If you’ve somehow never heard the music of Victor Pedro prior to now, I’d highly recommend checking out his latest track on the next occasion that you’re shopping for new tunes this April. There’s no one on the American side of the Atlantic working with nearly as refined a skillset as his is, and although he’s still got his trademark rough edges – which wholeheartedly separate him from his closest rivals in the best way possible – I’ve got a gut feeling that this could be the single to put his name in the primetime spotlight after years of putting in his dues within the underground.