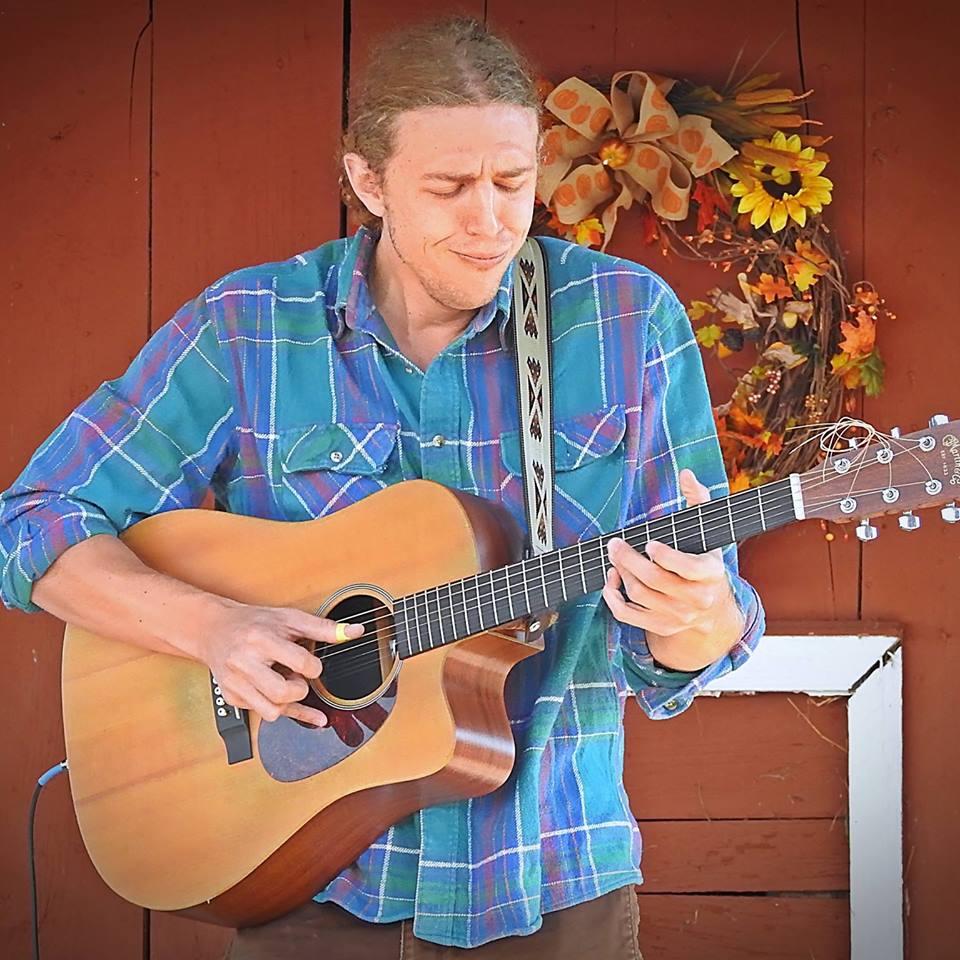 A howling vocal harmony lays its sharp hooks into us as we descend into the grooving guitars of “Girl from Caroline,” the third track in a set of eleven that together form So Much Beyond Us, Brooks Forsyth’s new full-length studio album and official follow-up to 2016’s On the Lam and Lonesome. Forsyth turns in his most endearing collection of ballads and roots rockers yet in this LP, which is best described as an audiological adventure into the American heartland, where rhythm and rhyme are the only roadmap that we’ll need in our search for the melody that once defined this incredible countryside.

The last couple of years have left a lot to be desired amongst Forsyth’s rivals in the American and Canadian singer/songwriter scenes, and in response to the lull in creativity, this artist decided to pull out the big guns and issue an experimental effort that isn’t shy about pushing the sonic envelope as far as it can go without tripping into the sticky throes of grandiosity. The melodic punch of “Seasick James,” “Anna Lee,” “Don’t Come Around No More” and “Ain’t Got Time” would’ve been enough to satisfy as a killer EP, but instead of joining them with some similarly-stylized filler, Forsyth includes seven more songs that are just as scholarly in structure, and arguably even more homespun in nature than what we could have expected out of this record. There’s a limit to what he can do within the four walls of a studio, but he transcends the boundaries as much as he can while maintaining the little bit of mainstream appeal that he already had here.

The video for “Cast My Dreams to the Wind” is as layered and conceptual in design as So Much Beyond Us is, but it doesn’t get lost in its own eccentricities. I probably would have made the shots just a tad bit quicker in succession than what Forsyth ultimately decided to go with, but I can see where the drawn-out style of directing (courtesy of the incomparable Nigel Dick) adds to the tension that’s created by the buildup to the chorus. Forsyth is the type of artist who isn’t content to engage us with his lyricism alone; every facet of a song has to be firing on all cylinders to make the cut, and this single goes a long way to solidifying this songwriter’s status as one of the more important up and comer’s to keep tabs on.

Superbly produced and sublimely simplistic in construction, to such a degree where one has to wonder why he would ever incorporate any external fluff into his sound again, So Much Beyond Us is a breakthrough moment for Brooks Forsyth, who has been flirting with something of this supreme quality for a long time now and has finally struck an impeccable balance between vintage Americana and modern day folk-rock. It’s not a stretch to call this one of the best acquisitions that a discriminating music enthusiast can make this season, and for what I look for in a roots LP, it’s as close to perfect as an independent folk album made in the post-2000’s era can get.