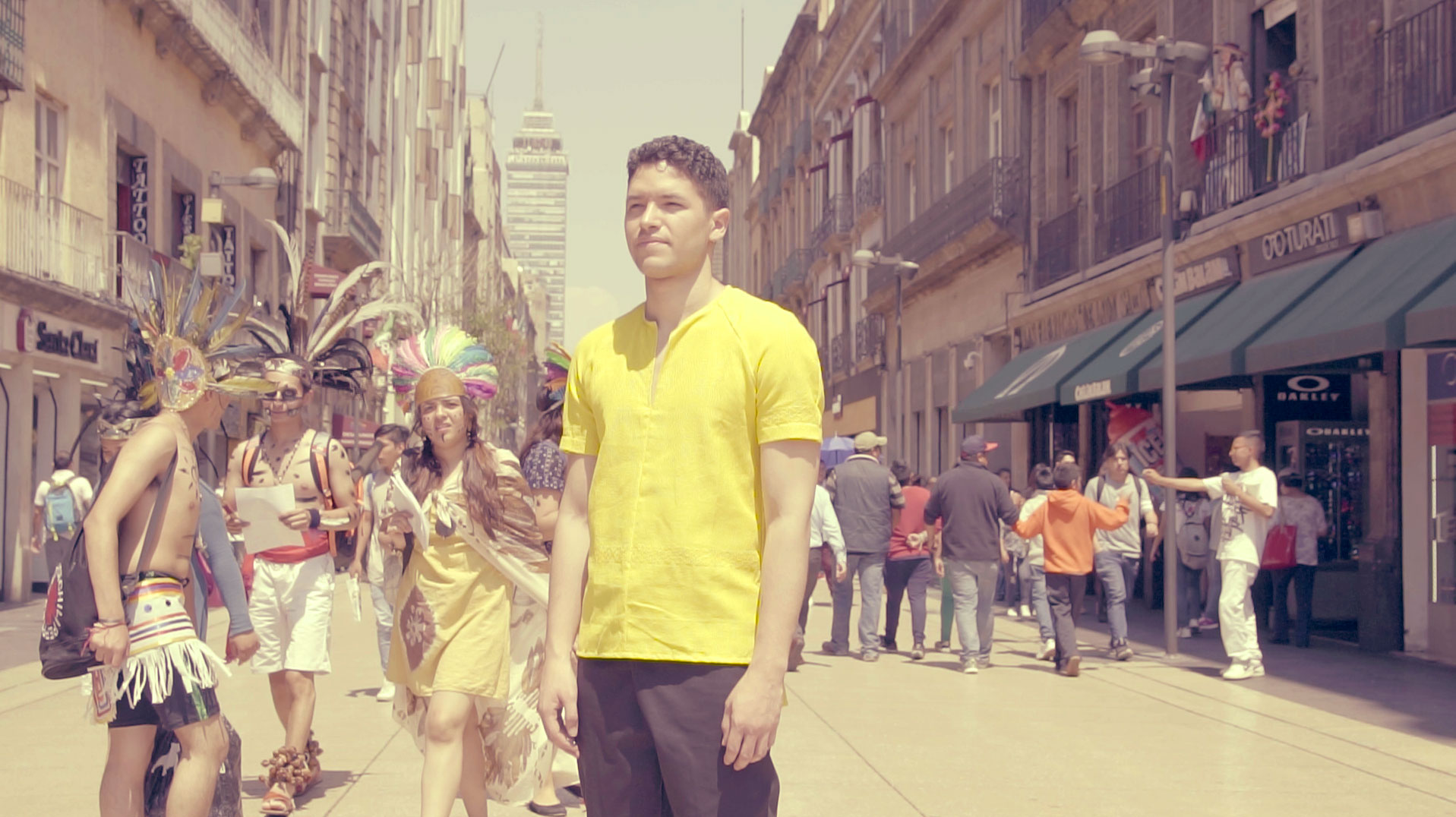 Skipping like a stone across a pristine lake, a gentle percussion creates a sensuous environment for Labán to unleash his signature serenade in the all-new single “Para Ti,” from the upcoming album Todos Somos Dueños de Aquí. We swing to an affectionate beat while a guitar and bass join forces to paint a vivid picture for us with nothing more than their decadent melodies, and while the strings are as engaging an element as any other in this track, our focus is constantly drawn back to these evocative grooves, which might be some of the most gripping that Labán has ever committed to master tape. “Para Ti” is all about its provocative sway, but it’s hardly a one-dimensional effort from this multitalented solo performer.

The lyrics, as conveyed by the cosmopolitan croon of Labán, are only telling us half of the story in this single. For all intents and purposes, the instrumental portion of “Para Ti” is just as expressive, if not a touch more in certain spots, as anything that the vocal has to offer us. In the deliberate dirge of the drums, we’re exposed to a tension that forces us onto the edge of our seats as we anticipate whatever magic might be awaiting us around the next melodic bend in the verses. The harmonies are depicting a romance that is indescribable in words alone, while the guitar is peppering everything with a Latin lustiness that, even by itself, makes this track a more than worthy acquisition for anyone who enjoys smooth urban pop.

“Para Ti” benefits from a sublime production quality, and it doesn’t waste the generous disposition that all of its key elements are afforded from behind the soundboard for a second. There’s a lot of texture to be studied within the bassline, the drums, the guitar and the vocal track, and though I wouldn’t necessarily describe this as an all-out experimental piece by Labán, it’s definitely a little edgier than his last couple of singles – all of which have introduced us to a different facet of his enigmatic personality. It’s as intricately arranged as a classical number, but despite the sophisticated stylization of this single, I think that it’s still quite accessible to the casual pop fan as much as it is the more serious music enthusiast.

If you thought that Labán couldn’t outdo the smoldering jazz song “Quién da Más,” you had better think again and prepare yourself for the powerhouse that is “Para Ti” this April. It’s not that this track is particularly superior to the first two singles from Todos Somos Dueños de Aquí, but more that it gives us an even closer look at the man, the musicianship and the fastidiousness of the artistry that Labán enjoys as a performer. He’s still finding his footing in the American pop lexicon, but I think that this soulfully melodic Mexican is demonstrating some incredible potential here. Only time will tell, but if he continues to produce at this level in the future, I think he’s going to find himself becoming a very successful solo artist as the years go by.