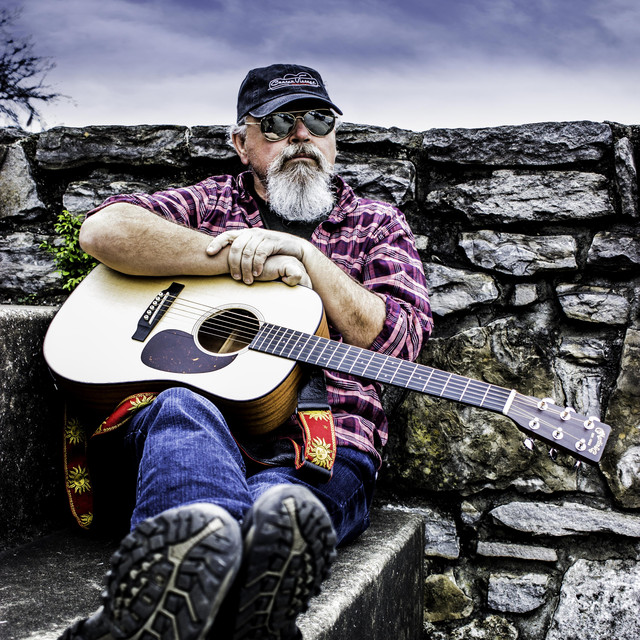 Whitebeard calls his new record a “Nashipeg” album, but to be frank, I hear little of either scene that the term is referencing in its leadoff single “Paris,” which could be described as a confusing hybrid of country, pop and roots rock at best if we were to examine it from a mainstream perspective. However, if we look at this song from an experimental angle, the critical perception of its debatable inadequacies takes on a completely different tone. Whitebeard sounds like an artist in search of his sound in “Paris,” but as scattered a songcraft as it employs, I don’t know that it’s a completely ignorable offering.

There’s loads of potential in the framework of this track, but the shame of it is that none of the best attributes present are properly utilized to where we could feel the dynamic passion that Whitebeard obviously has when he plays. The rhythm is righteous, but there’s not enough zeal in the percussion for us to really enjoy it. The guitars have the right melody, but they’re simply not loud enough for us to appreciate their contribution. To give this song a fair shake, I really feel like I would need to hear it from Whitebeard’s own lips on stage somewhere, where the soundboard would be incapable of intruding on his performance.

The most redemptive element in “Paris” is its depth of emotion, which is plain as day when we strip away the polish and take a look at the lyrics, and perhaps more importantly, their relationship with the pointlessly muted groove in the percussion. The rhythm here is pulsating with a folky sway that meshes with the wistful attitude of the vocal perfectly, and the diversity in the construction actually makes it a lot more provocative than most of the Canadian country/pop singles I’ve reviewed lately. And this is where I start to sigh.

Ultimately listeners will have to decide for themselves whether or not “Paris” is a half-baked attempt at hybridity or an authentically stylized leap towards the experimental on the part of Whitebeard, but I for one am looking forward to hearing more complete material from this artist in the future. It’s not that “Paris” doesn’t have a certain charm about it – I’d be lying if I said that it didn’t. It’s just that it’s abundantly clear to me that the organic talent Whitebeard has isn’t being exploited for what it’s truly worth in this track, and for me, that just doesn’t cut it in today’s competitive music scene.