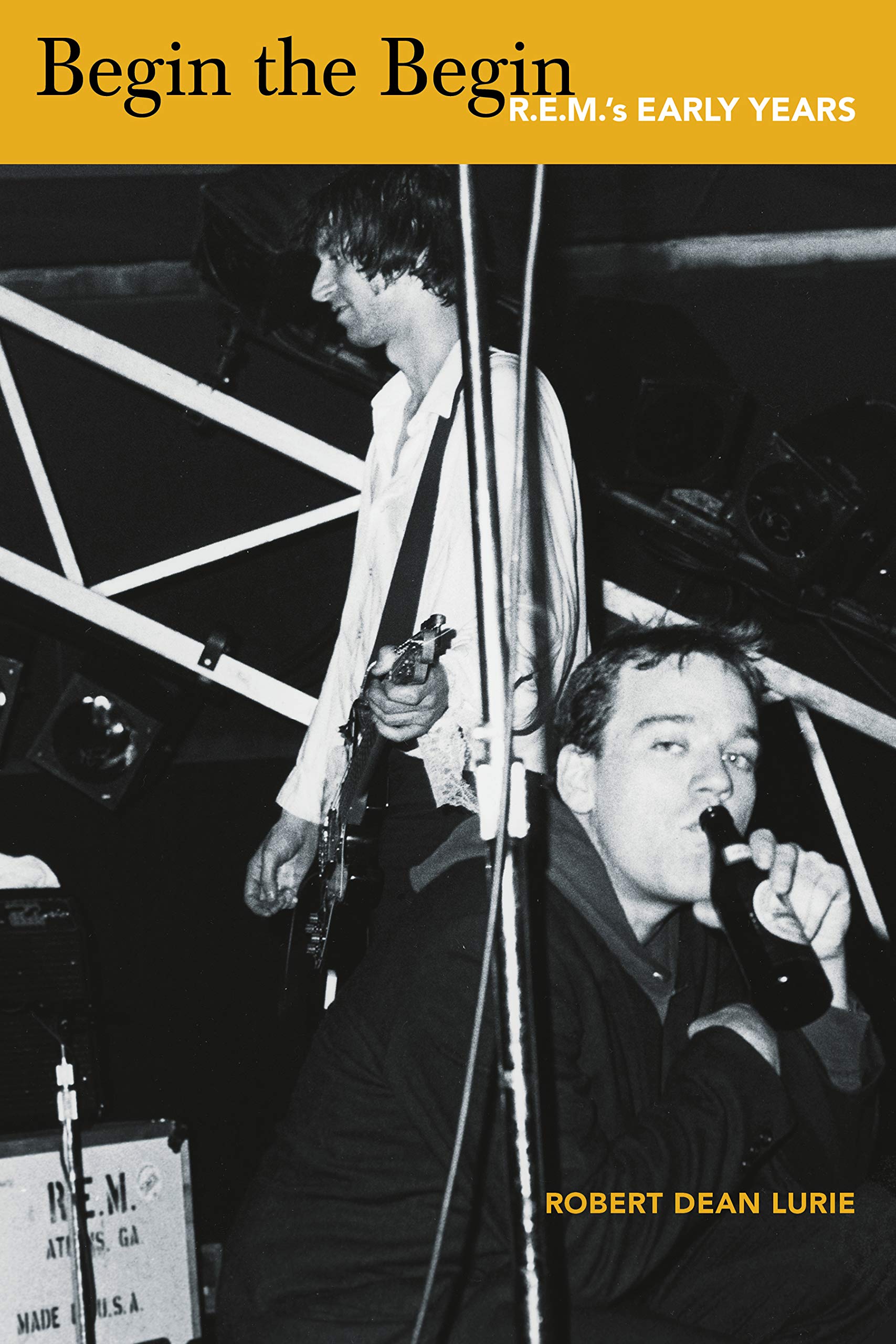 There have been numerous books written about Athens-based R.E.M. dating back to the mid-1990s, but few seem as personal as the latest entry from former Athenian Robert Dean Lurie.

The book strength is also, at times, its biggest weakness. The author, who moved to Athens, GA in the ‘90s, in part thanks to its burgeoning music scene, inserts his own narrative into some of the book. And while it can be a little distracting at times, overall, it’s these personal anecdotes and detailed descriptions of living in that college town that allows it to stand out among all of the other R.E.M. bios that came before it.

Another big advantage, along with having the hindsight to be able to look back on the band almost a decade after they dissolved, is that Lurie focuses a bulk of the book on the band’s founding and first few albums. He ends the narrative in 1987, before the band leaves their indie label for Warner Bros on a track that would bring them global stardom. By focusing on the early years, he can hone in on what made the band so unique at the time. Through interviews with the band’s college friends, many who knew the members before R.E.M. came together, Lurie is able to piece together a detailed, insightful and thoroughly exhaustive narrative of the band at its founding and slightly before.

Begin The Begin may not be the first book on R.E.M., but it’s a crucial read for anyone looking to understand R.E.M. and how they were able to create such a massive impact on modern American music.