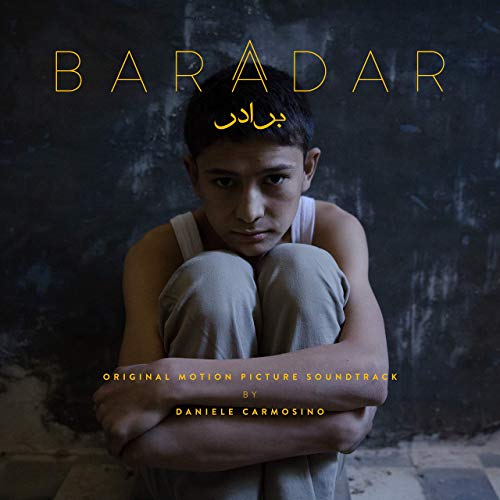 Baradar (translated as “Brother”) is a short film about the distance that exists by two siblings. Composer Daniele Carmosino is able to cover a wide swath of ground with Hope, the release’s first composition. He is able to create an effort that will tattoo itself deep into the minds and hearts of listeners. Hope has an airy sound that builds its way to prominence by linking together a gradually-increasing tempo with a blend of traditional, classical-based composition with a more modern electronic music flavor. There is a narrative element that is established at the top of Hope that sets the stage for the efforts to follow.

Big Brother, Pt. 1 has a more sedate, engaging sort of feel. The softer sound of this second effort on the Baradar soundtrack kicks into a full-fledged dance track by the 1:45 mark, with subtle nods made to both the ambient and new age styles.

Before Dawn is our favorite release on this soundtrack. The skilled hands of Carmosino is able to make good use of silence, matching up a haunting set of strings and keys that continue to interact with one another through the whole of the run time.

Big Brother Pt. 2 is the final effort of the Baradar Original Motion Picture Soundtrack. A more insistent movement begins at the 1:20 mark, adding considerably to the song’s momentum as it moves into its second half. We enjoy how much material Daniele is able to include in the relatively short time (roughly 9 minutes) of music. As such, we wish to see how he evolves in the follow-up recording to the Baradar music. If you would like to hear more from this performer and check out the music for yourself, check out the Spotify embed below.