Rebecca Binnendyk returning to the spotlight 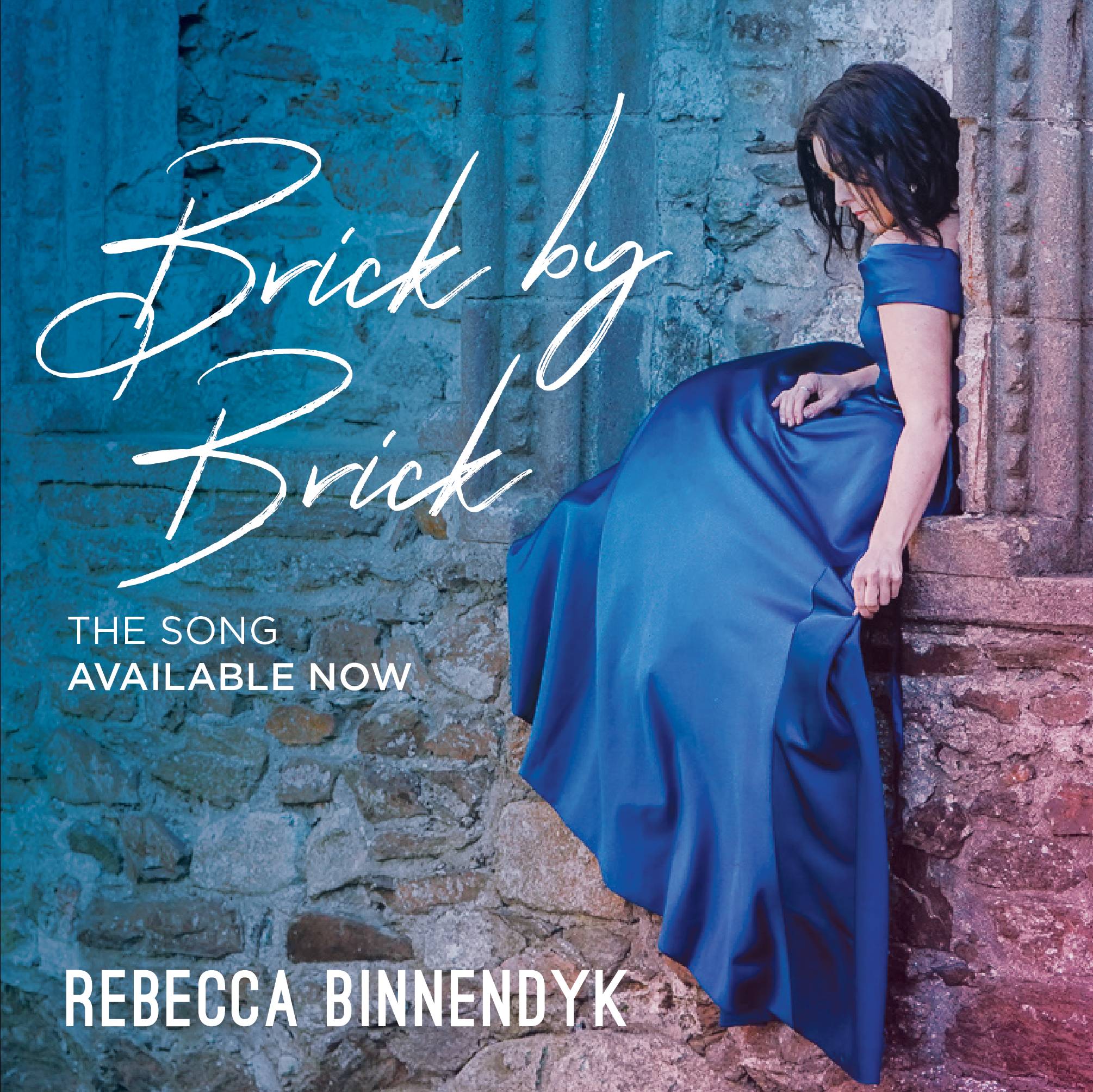 Canada has been producing some really exciting talent this year, and among the brightest stars that I’ve had the pleasure of taking a look at lately is none other than Rebecca Binnendyk, the sultry singer/songwriter whose 2016 album, Some Fun Out Of Life, won the hearts of critics and fans across the country and beyond when it first debuted. 2019 sees Binnendyk returning to the spotlight once more with the release of her brand new single, the lovesick power ballad “Brick by Brick,” ahead of the long-awaited follow-up to her acclaimed greenhorn LP. I got the opportunity to give “Brick by Brick” a listen ahead of its premiere recently, and to say that I was impressed with what I heard would be putting it very mildly.

Every component of this track and its music video is used to stimulate the mood created by the harmony between Binnendyk and the foundational piano parts that are beneath her in the mix. From the crumbling bricks that we see on our screen to the supple recoiling of the percussion as the melodic wallop of the other instruments comes crashing through the silence during the chorus of the song, there’s nothing unnecessary or nonfunctional in this recording, and that’s not something that I can say about most of the pop singles that have landed on my desk this month. It’s obvious that some serious work went into making “Brick by Brick” the masterfully produced video (and tightly arranged title track of Binnendyk’s new album) that it is, and I’m not surprised in the least that it’s been garnering the critical praise that it has been this August.

If this song is a fair representation of what we can expect to hear out of Rebecca Binnendyk’s sophomore LP, then I can’t wait to get ahold of my own copy as soon as it comes out. “Brick by Brick” is overwhelmingly multifaceted, and though some listeners might find it to be a bit cerebral when juxtaposed beside the singles that have been gracing the top slots on the Billboard charts lately, I think that’s exactly what makes it such a uniquely fetching listen. Binnendyk’s got my attention, and I doubt that I’m the only music journalist saying as much right now.