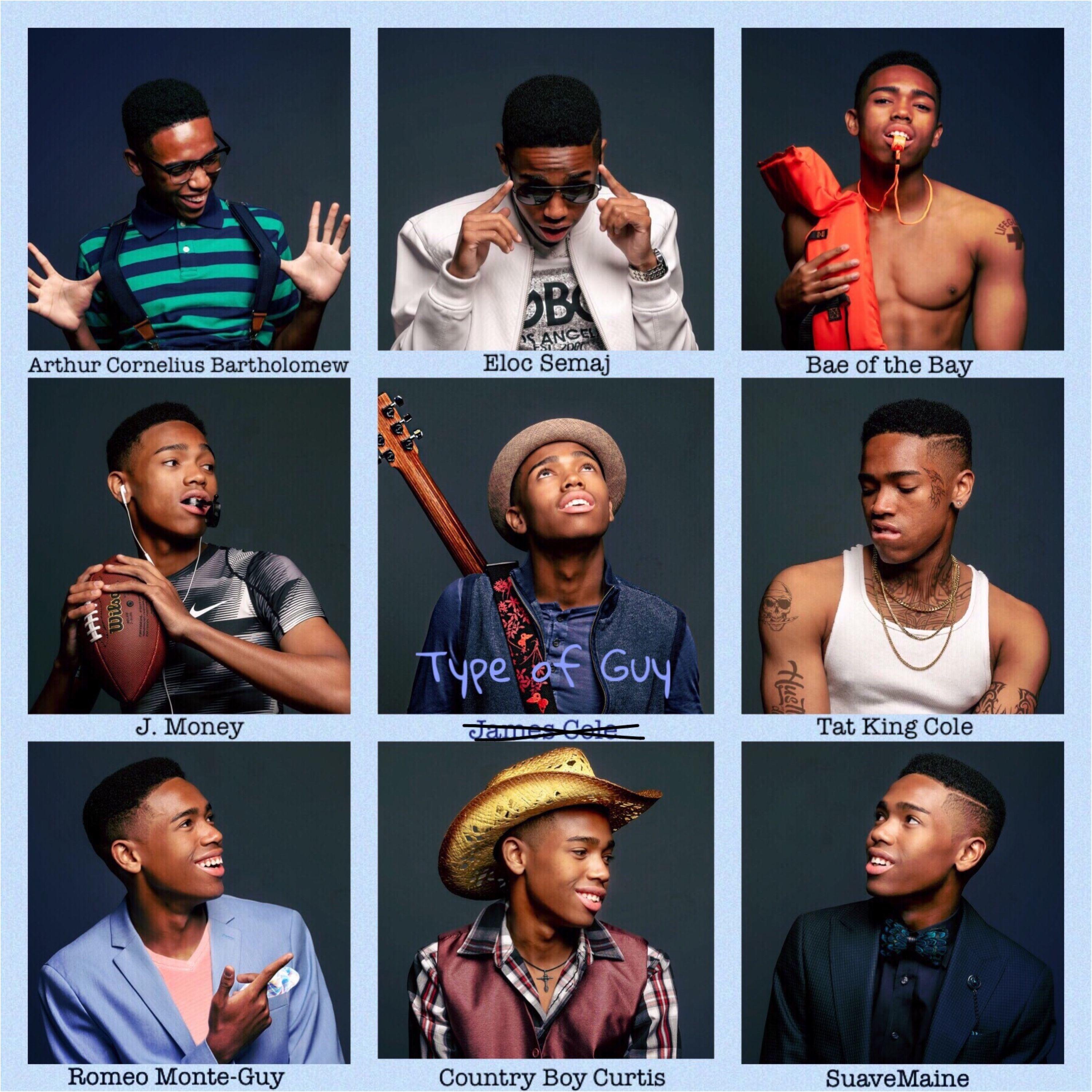 Few indie R&B singers are getting the sort of buzz that James Cole has been attracting as late, and it’s pretty obvious why when we take a look at his brand new single “Type of Guy,” which is out this August 23rd everywhere that highbrow urban pop is sold and streamed. Cole doesn’t pull any punches with us in this lyrical gem; contrarily, he wears his heart on his sleeve and gets right down to business without having to lean on the metaphorical jargon that many of his brethren in the underground employ when making “new” material. He doesn’t have time for any enigmas in “Type of Guy,” and those who appreciate a frills-free listening experience will probably find it as charming as I did.

It’s one of the more understated elements in the song, but the acoustic guitars and their immaculate tones undeniably add a lot of depth to the instrumental backdrop. You could absolutely make the argument that their addition doesn’t have to be present for us to really feel the emotion in Cole’s performance, but in a track that celebrates the minimalist model during a period in pop history that has embraced something quite different by design, it’s definitely a noteworthy attribute. He didn’t slash all the meat away from these bones, and that’s what makes “Type of Guy” different (and more embracive) than any of the other austere R&B, hip-hop or pop music that’s caught my attention in the last year or so.

Cole’s vocal attack is really intense, much more so than it was in his last few releases, but I think it’s important to point out that it’s not steeped in the sort of bombastic pseudo-aggression that often seeps its way into the output of the underground’s most promising young groove-makers. He’s still learning how to be a conservative songwriter while avoiding the pitfalls that come from restricting his creative experimentalism, but judging from how far he’s come in such a short time, I think that he’s probably going to have the hang of it by the dawn of the 2020s. We’re coming up on a crucial turning point for urban pop, and artists like this one are going to be the driving force behind the next chapter in its story.

I’m very excited to hear a full-length album from James Cole soon, as if it’s littered with material that is along the lines of what we hear in “Type of Guy,” it could very well be one of the more enthralling listens to come from the left side of the spectrum in a long time. This young man has a lot of moxie, a free spirit that doesn’t seem to back down from much (if anything) and a forward-thinking attitude that will not only exploit his best qualities for all they’re worth but further define his sound to be as original and unique to his personality as it can be. I’ll be keeping a close eye on his professional progress, and I recommend that serious R&B connoisseurs everywhere consider doing the same.