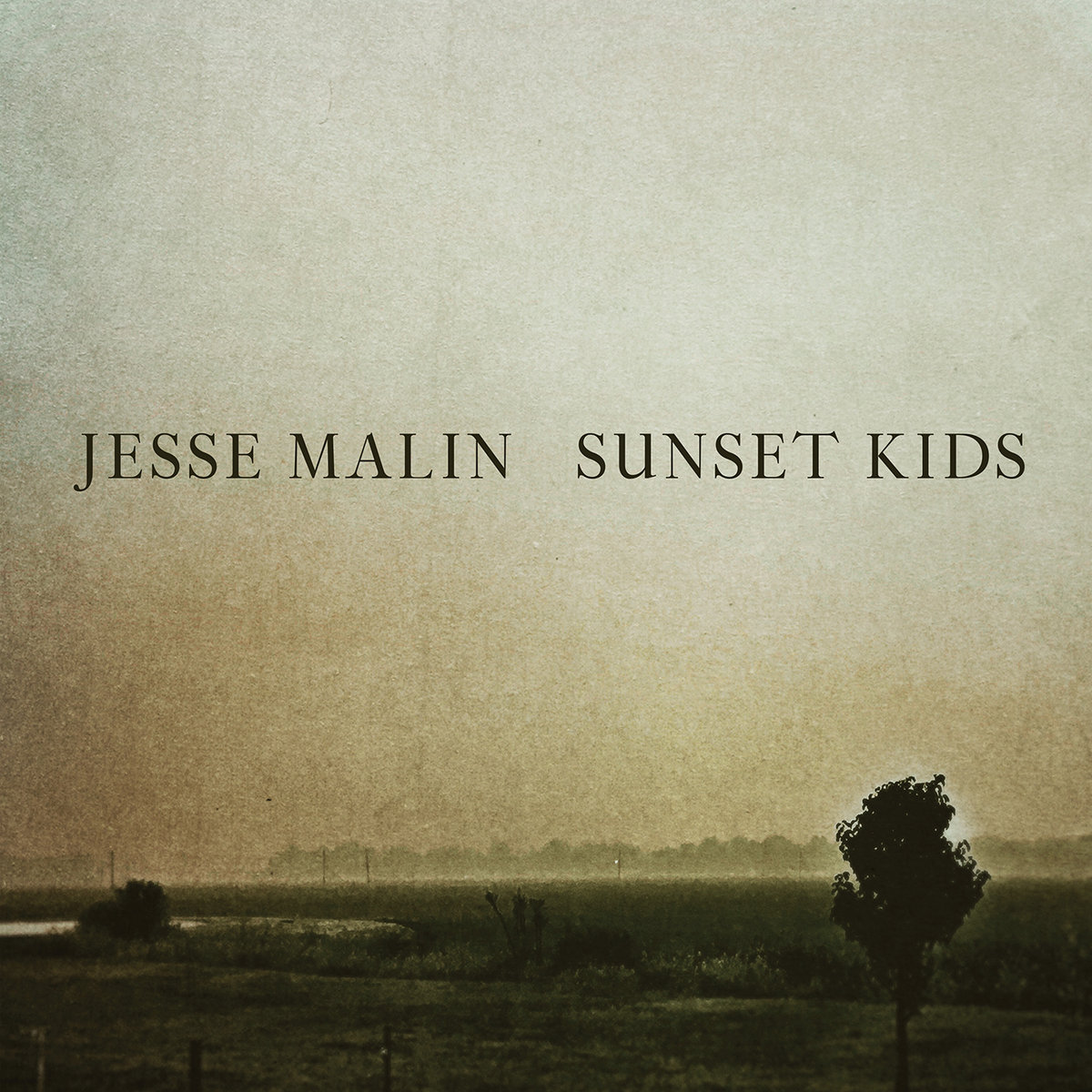 At the invitation of longtime friend Lucinda Williams, Jesse Malin caught her opening set at Tom Petty’s final show. That moment eventually led to Malin writing the beautifully sanguine “Shinning Down” (complete with a perfect Petty jangle guitar sound throughout), a track midway through Malin’s latest Sunset Kids. The song is a brilliant encapsulation of the record, carrying on Malin’s punk-bred singer/songwriter vibe that has defined his solo career; songs rooted in the streets, but almost always with that glimmer of optimism or at least survival.

The album, his first in four years, was produced, aptly enough, by Williams. And much like his earlier efforts, Malin is genre agnostic, combining elements of country (most obvious on “Room 13,” co-written by Williams), rock and even pop. No stranger to sharing the mic from time to time (Malin even coaxed Springsteen into the studio to guest on vocals years ago), he brought in Green Day’s Billie Joe Armstrong on “Strangers & Thieves,” a track Armstrong co-wrote with Malin. The other real standout on the record is the piano-led mellow “Shane,” and ode to the Pogues’ singer/songwriter Shane McGowan.

There are few surprises with Sunset Kids, and that’s far from being a bad thing. The record is Malin in his element playing memorable character-driven songs, genres be damned, that stick with you long after the music stops playing.