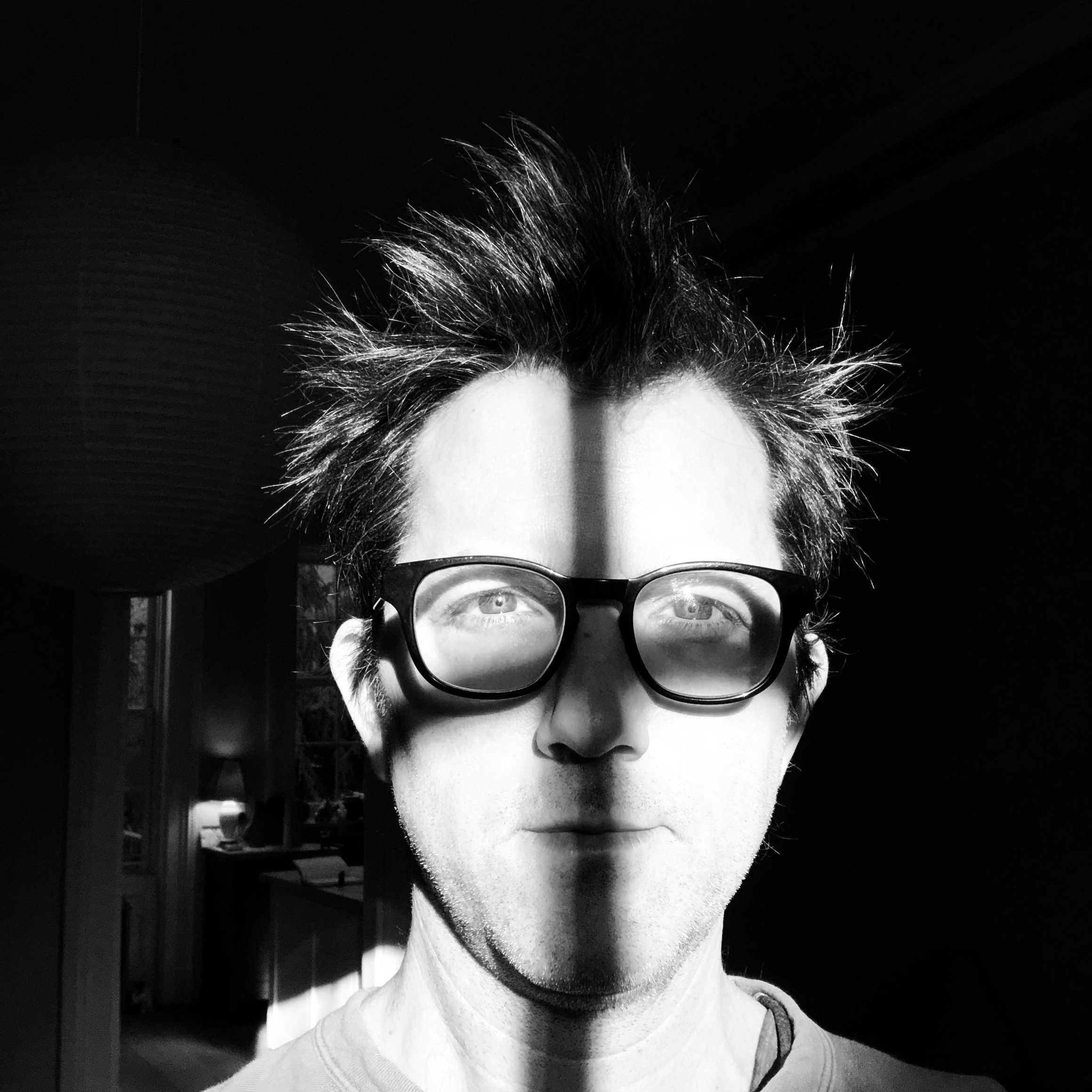 Jon Patrick Walker has never been one to back down from an ambitious project, and with the release of his latest album, the aptly titled Welcome to the Edge Times, he enters uncharted sonic waters with a carefree attitude that is as infectious as it is endearing. Flamboyant grooves adorn the backdrop of “Like a Rose” while stoic vocals colorize an otherwise black and white “Blues for My Baby.” Rambunctious rhythm and rhyme come crashing down on us in “(Meet Me at the) Delaware Water Gap,” and though the cocktail they create isn’t quite as chill-inducing as the harmonies of “Whatchoo Gonna Do” are, the two compositions sit together on this tracklist extraordinarily well. Despite a slow-churning intro in the eponymous opening song, what follows in “We Won the War” and “The Crystal Palace Park” is so gripping that one is pressed to recall such brutally aware poetry as that of “Visions of Johanna” or “The Sound of Silence.” There are no aesthetical shortcuts taken in Welcome to the Edge Times; instead, this is a sit-down record that demands the full-attention of its listeners only to reward them with a smorgasbord of expression and ethereal melodies worth their weight in gold.

Our singer’s vocal is always at center stage in this LP, but that doesn’t stop the instrumental elements from cushioning it in a buoyant harmony that tends to segue from one track to the next rather seamlessly. In “The Mystical Ballad of Gregory Jim,” there’s even more emotion in his execution than there is the actual substance of the lyrics (which is saying a lot when we isolate the two from each other and study their immense detail), while in “Like a Rose” and “Angelina of the Sky,” he uses the textures in the background as a means of magnifying his vocal range and showcasing his one of a kind way with words. The versatility of Jon Patrick Walker’s songcraft alone makes Welcome to the Edge Times a rare find in the somewhat dull spectrum of new music in 2019, and though he’s not the only folk musician making waves right now, there’s an argument to be made that he’s one of the most original and heartfelt on this side of the Atlantic.

I wasn’t following Jon Patrick Walker very closely before now, but I definitely plan on keeping up with his new releases from this point forward. He’s still got some room to develop this sound into something a little more efficient than what it already is, but based on the strength of this latest material, it’s more than obvious to me (and probably most critics) that he’s on the right path with this record and the spellbinding sound it boasts. Songs like “Luv U Girl” and “Whatchoo Gonna Do” deceive us with their simplistic cosmetics, but beneath the surface contain a litany of emotions and evocative tones that force listeners to look at things from a perspective different from their own. He might not have been setting out to do as much, but what Walker delivers in Welcome to the Edge Times is more a postmodern rebel than it is a stock folk LP, and that’s something any modern singer/songwriter should be proud of.