“She Wants What” by Lily Vakili Band 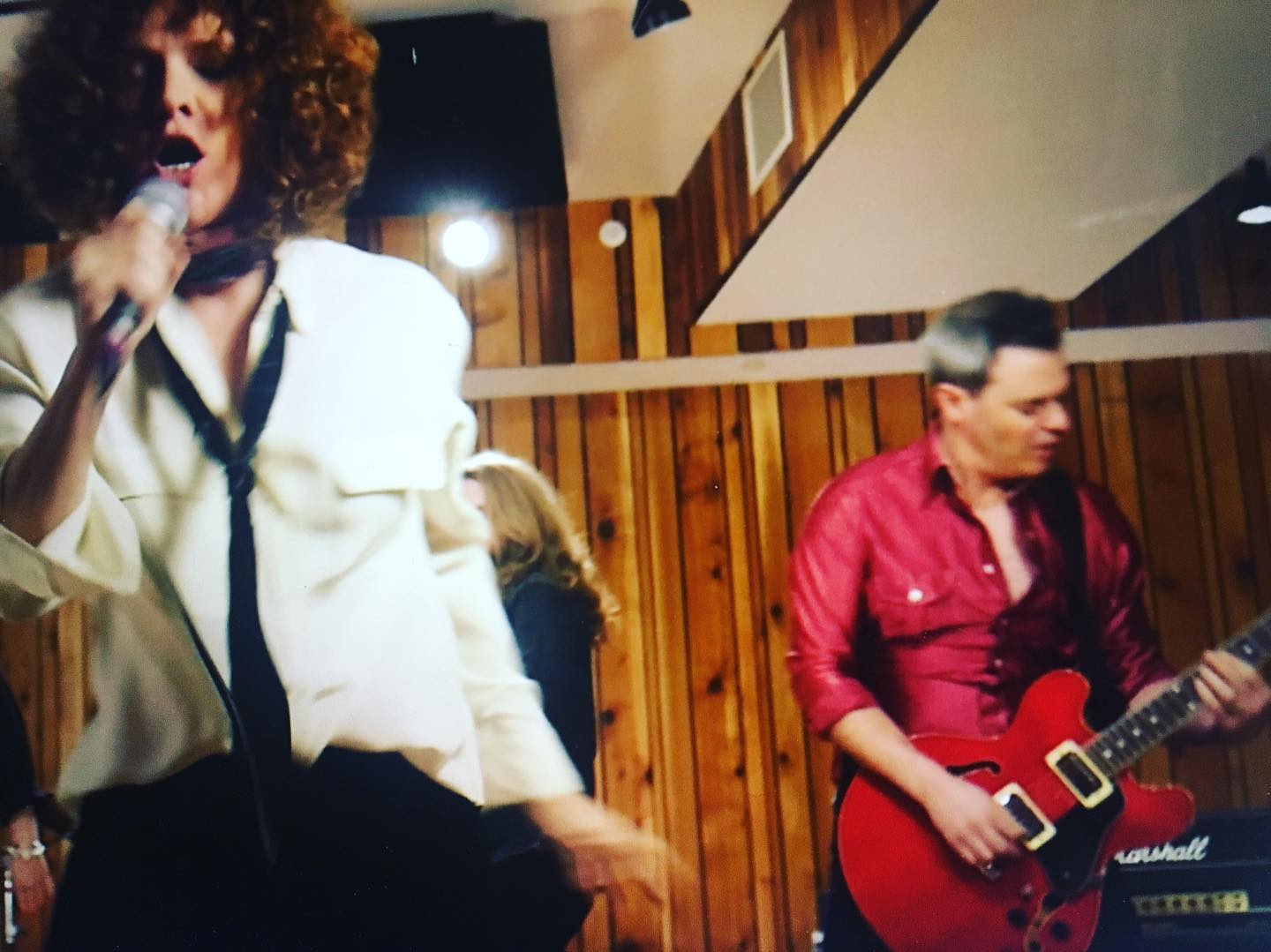 The Lily Vakili Band has just released their new cut, She Wants What. The effort is a stripped-down, dirty rock effort that links together The Velvet Underground with The Breeders. With multiple vocals contributing to the top of this cut, fans could easily hear hints of the Sisters of Mercy or the B-52s. At no point during She Wants Want will fans be wanting; the Lily Vakili Band keep the momentum high and cut things off early. Despite the single’s 2:15 run time, the melodies that are weaved through this track will stick with fans long after. Give it a spin and let us know what you think about She Wants What.

“She Wants What” by Lily Vakili Band / Domain / Facebook /