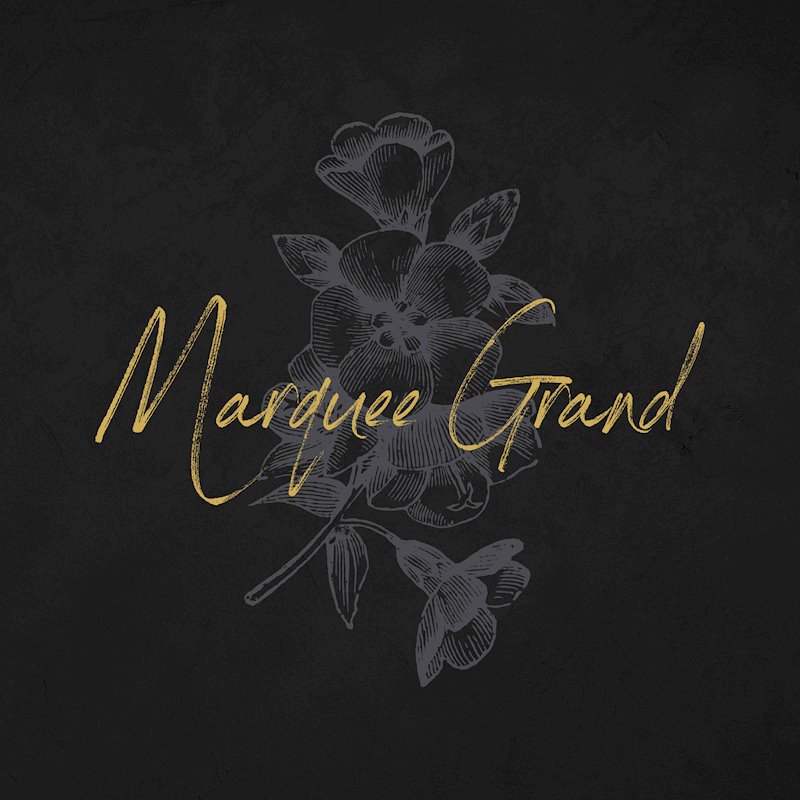 Lost Cause is a taut track that provides Buffalo band Marquee Grand with a good amount of positive vibes as the band begins their new extended play. The track builds upon the framework of The All-American Rejects and Yellowcard, marrying charismatic vocals with intense bass line and jangly guitar work. The song even touches upon The Killers and Goo Goo Dolls, easily ensuring that it could garner playlist and radio rotation play.

Take Me Around has a wonderful one-two between the vocals and the sizzling guitar work. During the instrumental stretches, the guitars and drums are able to play off of one another – a punctual percussion immediately follows serious guitar chops. With each side of Marquee Grand able to stretch their creative wings, what results with Take Me Around is nothing less than great. We covered Marquee Grand’s Maybe back in December, but it represents a vital crux to this eponymous EP that ensures the release’s momentum is high as fans move into Impala and Sex.

Impala slows the tempo of this album down considerably. It’s a vital song for fans to delve into as it showcases the more emotional side of the act. One will be able to recall their own experiences with love during this cut. Where the track itself is nearly four minutes long, the laid-back style of Marquee Grand here makes the composition go down extraordinarily easily.

Sex is the band’s coda to this EP. Rather than resting on their laurels, Marquee Grand are able to pack in some of the headiest instrumental licks and bright compositions. Ending things with as much vibrancy as things began, the act is able to put an emphatic exclamation on this disc.


Top Tracks: Take Me Around, Lost Cause