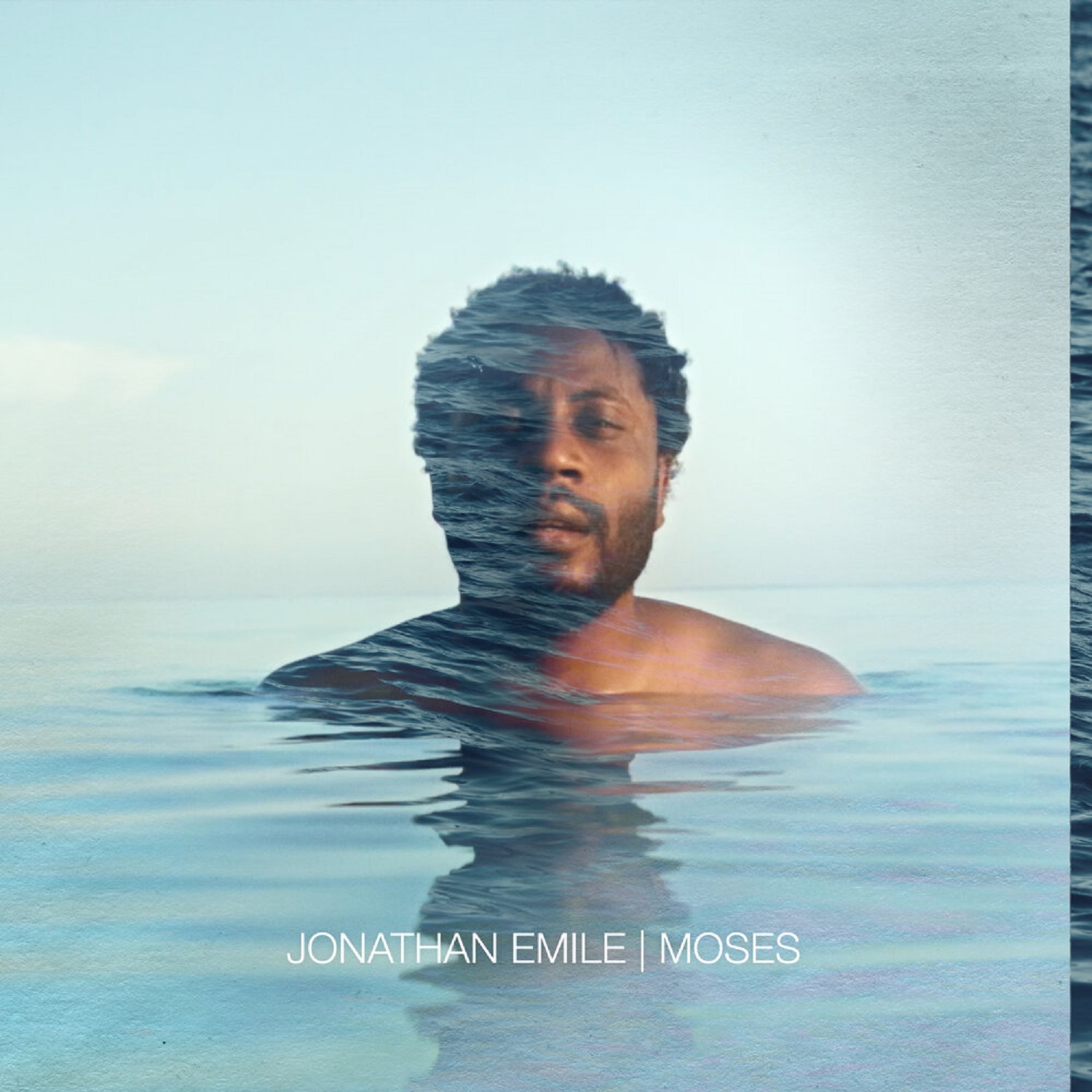 The last couple of years have been a great time for fans of acoustic pop music. From the United Kingdom to the United States and beyond, artists have been coming out of the woodwork with roots music of the most erudite variety, and although the new single “Moses” from Jonathan Emile might not qualify as being the most prolific acoustic song I’ve heard in the last year, it’s undeniably one of the more melodic of its kind to come from an underground performer on either side of the Atlantic Ocean in 2019-2020.

Emile’s vocal in “Moses” is focused and unrestrained almost simultaneously, alluding to the importance of contrast in his work while also highlighting how magnetic his brand of melodicism can be when there isn’t a lot of excess to come between an artist and his audience. He doesn’t need a loud electric guitar riff and crashing drums to make the kind of stadium-shaking impact on his listeners that a big shot rock n’ roll band would, and in keeping things to the bare minimum in this track, he proves just how efficient and disinterested in commercialized fluff he is as an artist and as a songwriter.

The music video for “Moses” encapsulates the emotionality of the source material beautifully, but I don’t think it needed to be made in order for us to pick up on the youthful spirit behind the lyrical content, and specifically, the harmonies that bridge words to melodies in this song. Singles aren’t always a representation of an artist’s soul; in fact, they’re often a representation of who an artist wants to become through the commercial channels they penetrate. That isn’t the case with “Moses,” and after listening to some of the other song he’s released in his career, I don’t think it’s the case with any of the work he puts his name on.

Though relatively unknown to most indie fans in the United States, I think that Jonathan Emile has a legitimate shot at making some big noise with American audiences if can continue to turn out smashing songs like “Moses.” Emile is going to have a tough time going against some of the formidable competition that both the underground and the mainstream are producing as the 2020’s get started, but if he’s able to bring this kind of emotion to every single that he records from this point forward, he’ll be well on his way to making a big mark on the world.