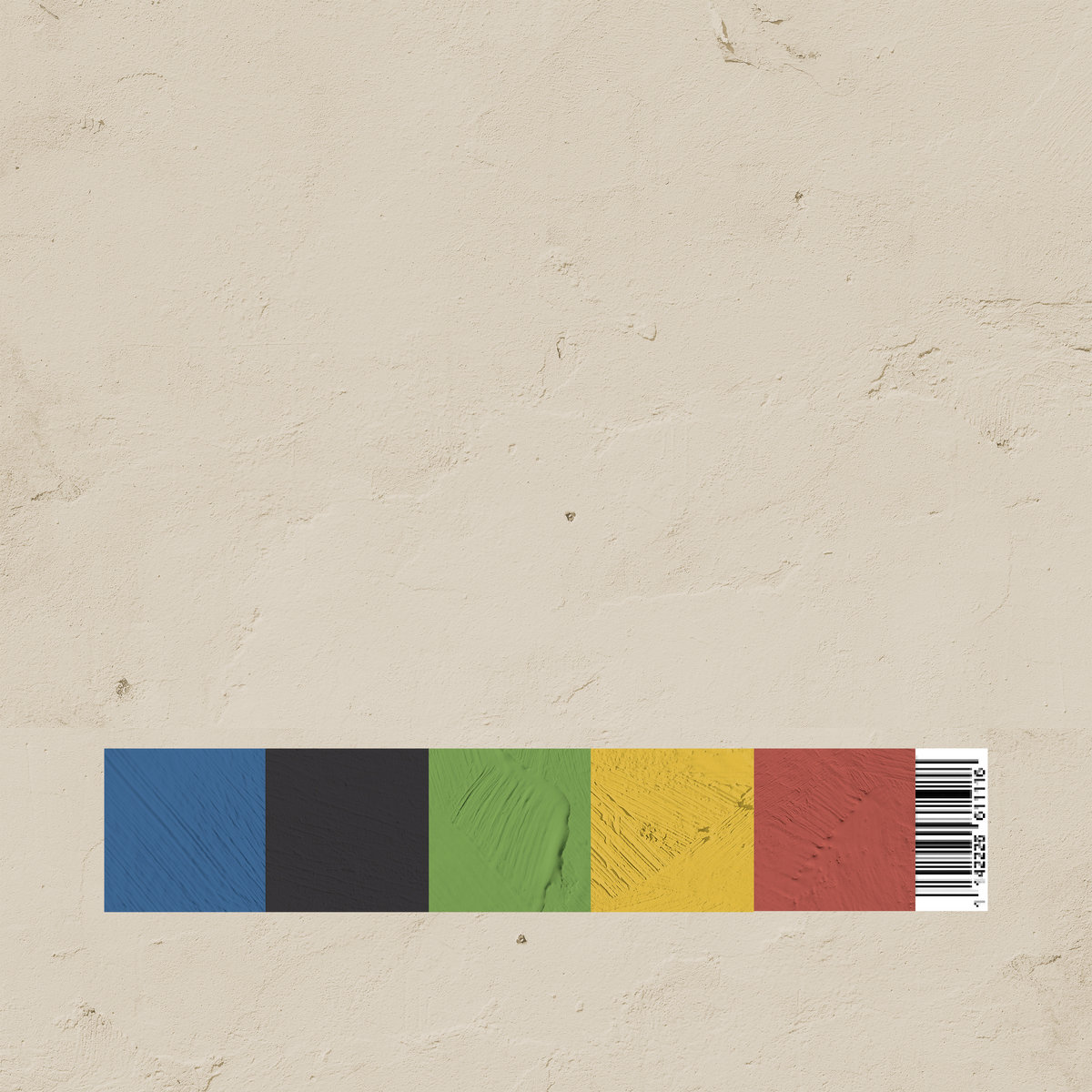 On his aptly titled fifth album, LP5, Oklahoma’s John Moreland still hues closely to his trademark, introspective songs laced over a satisfying blend of modern Americana and folk that flirts with punk rock candor. But he also manages to deviate a bit from the tried and true with a little musical experimentation for one of his strongest records to date.

This also happens to be the first album Moreland has worked with an outside producer, bringing in Matt Pence whose divergent resume includes work with everyone from Jason Isbell to the Breeders. That confidence to stretch out musically can be heard throughout, like on the wah wah guitar lines of “A Thought Is Just A Passing Train” or the organ that opens “East October.”

But putting aside the strides he makes with experimental instrumentation on this outing, his lyrics are still the lynchpin to his allure and what sets him apart from most others. Whether singing about love (“When My Fever Breaks”) or losing a friend (“In Between Times”), Moreland’s knack for just the right turn of phrase has made him one of the strongest songwriters to come out of the Southwest in years.

Building on an already solid foundation, more than a decade in the making, LP5 finds Moreland improving on a formula that was already impressive to begin with.