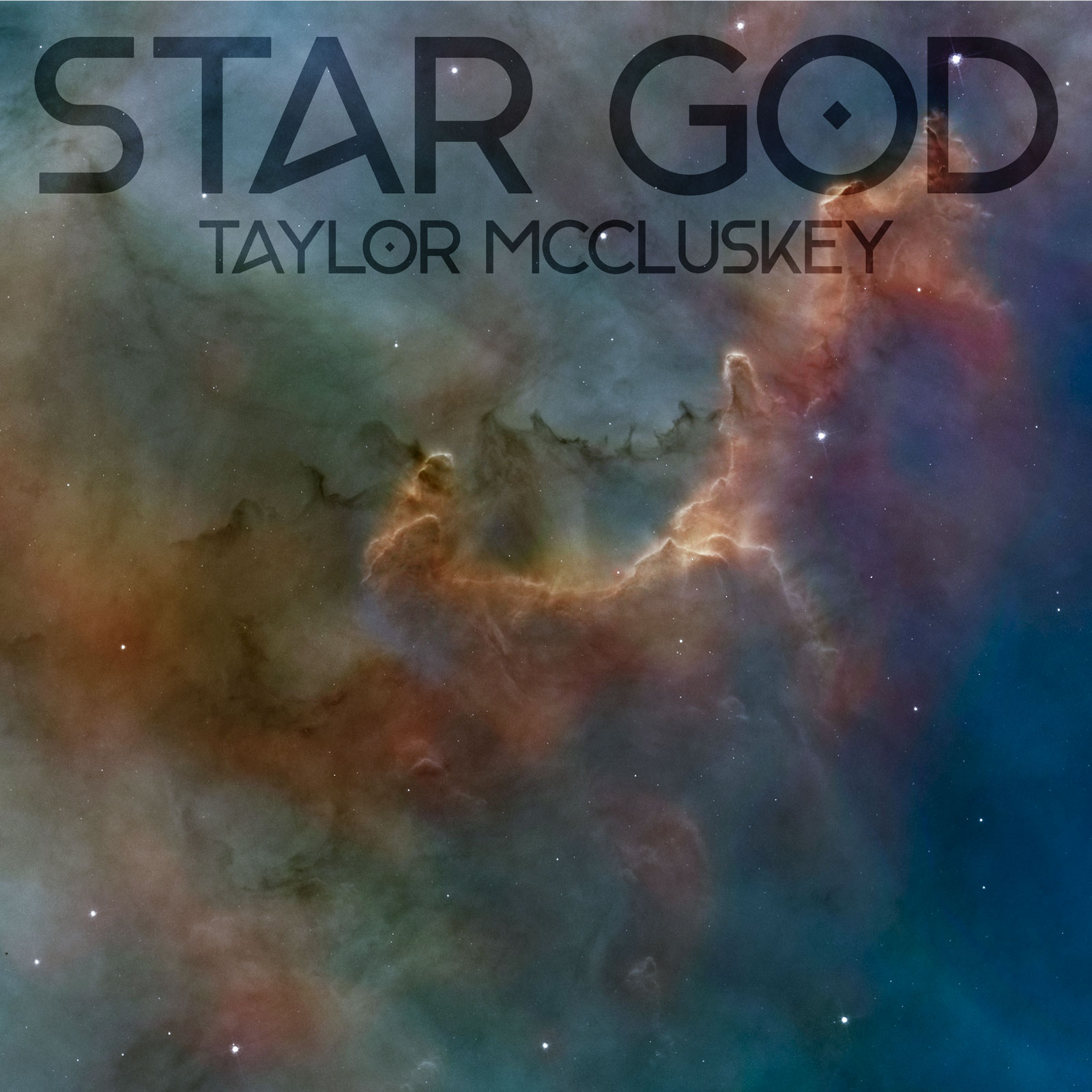 Somebody Cares is a solid opening to Taylor McCluskey’s new album, STAR GOD. The track is able to blend together pop, rock, and trap music in a fashion that will easily be slotted on pop rotation radio. Taylor’s charisma during this opening track will keep fans focused on the comp as he moves into Breathless. Breathless is a power ballad, bringing forth some seriously emotional statements from McCluskey. An insistent chorus blends with a brooding instrumentation as the chorus opens into a Lifehouse meets Steven Curtis Chapman sort of sound.

Lo Rider has just enough fuzz and furious vocals to make for another hit; the song is able to call back to early Foo Fighters, Corrosion of Conformity and even bits of Monster Magnet. There is a clarity to the single’s production that makes the song pop alongside other contemporary rock acts. Find You is easily the hottest cut on STAR GOD; Taylor is able to craft supersonic vox with a rising guitar/drum/bass dynamic that will stick with fans long after the song ceases to play. Darkside keeps a lot of the rock sound of Find You but has Taylor subtly shift the single’s overall ambiance to the mid-oughts darker approach of performers like CKY and HIM.

Heartache and the Pain shatters the conception that late-album tracks are necessarily weaker than the lead-off cuts. McCluskey moves into the singer-songwriter style of a Melloncamp or a Goo Goo Dolls. Incorporating grit into his delivery, Taylor is able to forge a new path towards the last third of his release. For Your Love concludes STAR GOD well, slowing down the album and allowing McCluskey ample opportunity to create some of the most tender material on the release.

Top Tracks: Somebody Cares, Heartache and the Pain, Lo Rider