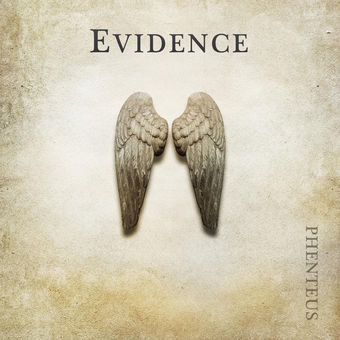 Woman Clothed with the Sun is a track that tells more with an instrumental arrangements than most bands can do with four members and an entire page of song lyrics. There are nods to the organic and the electronic throughout the entirety of this album, which takes an epic turn with Apocalypse. The track possesses a very deliberate beat, which is fleshed out with strings and atmospheric soundscapes into something that simultaneously calls comparisons to wide-open spaces, a dark and dingy industrial area, and a well-lit opera. The ability of Phenteus to create such intricate compositions in the space of four minutes is simply unparalleled and as such, represents another strength to his latest EP. Ageless seems to be a more sedate track on its surface, but there is considerable depth to this composition that gradually ebbs and flows through the effort’s runtime. The pendulum swings back to the more nature-based side of Phenteus, providing a break to the theme that had dominated the first half of Evidence. As such, it provides listeners with the momentum that they need to keep focused on the tracks that are to follow.

Evidence concludes with New Blood, a track that fits in easily with seventeenth and eighteenth-century classical music; there is a vibrancy here that connects this older thread with more contemporary styles. The wide variety of styles and approaches that Phenteus has taken through the entirety of Evidence ensures that listeners can continue to spin the album for months and hear new inclusions and obfuscated bits and bops until summer is nearly over. For additional information about Phenteus, samples of his music, and the latest in updates add him on SoundCloud and his varied social media accounts.