The Ones That Kept Coming: Four New Zombie Films to Look Forward To 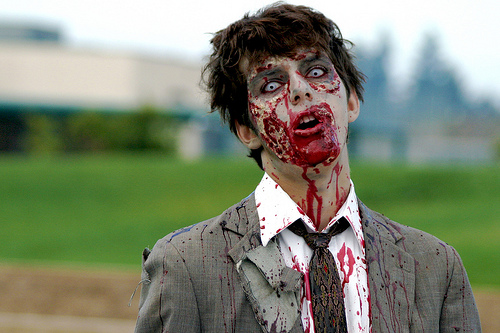 Love them or loathe them, zombies have been beaten to death in every literal or figurative way imaginable. However, the appeal of the lovable people-eaters is apparently eternal; they’ve penetrated just about every industry imaginable with their shabby chic looks and penchant for unspeakable violence.

The video game industry provides the most compelling evidence of the undead’s permanence in popular culture, but it’s a much wider phenomenon than you probably think. Zombies and their ilk have even found a place in casinos, with the Reel Fear slot machine from BitCasino being one of the most notable examples. The game, a 5-reel 10-payline slot, features gory decals and can be played on mobile or on the bitcasino.io website, an online casino that offers slots, lotteries as well as table games.

The zombie trend doesn’t look like it’s going to go away anytime soon. There are still plenty of new zombie experiences to come from Hollywood before 2020 so let’s take a look at just a few: 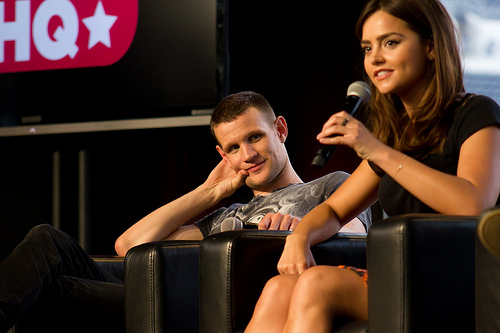 While it’s almost impossible to take Matt Smith seriously when he’s not in Doctor Who garb, Patient Zero will see the British actor take a leading role in the zombie apocalypse later this month. The movie is fairly typical fare by now – a man searches for patient zero (the original victim) in an effort to find a cure for a “mutant” type of rabies – but Smith is immune to the virus and, through some quirk of his immune system, can communicate with the undead. Natalie Dormer, of Game of Thrones fame, also stars.

Superficially similar to Cormac McCarthy’s heartrending drama The Road, Cargo stars Shaun of the Dead actor Martin Freeman, in the role of a man on borrowed time searching for a new home for his son. Based on the seven-minute 2013 film of the same name, Cargo promises to be an emotional journey and a bit of an acid test for Freeman; while he’s one of the more popular actors the UK has produced in the past two decades, his rather awkward, shy demeanour stands in stark contrast to the subject matter. 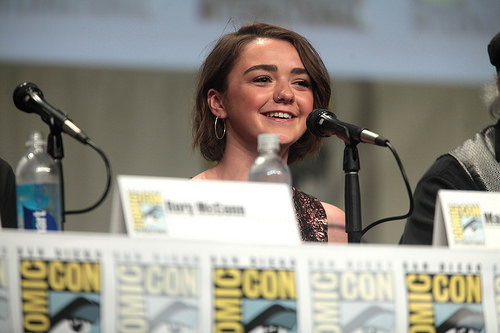 Both a cool name for a movie and a great Carrie Ryan book, The Forest of Hands and Teeth features another Game of Thrones actor, the charming Maisie Williams, trapped in a kind of post-apocalyptic purgatory. The plot sees humanity reduced to a few survivors holed up in a walled forest village, surrounded by the ravenous dead. However, conditions within the village are deteriorating. The Forest of Hands and Teeth is a multi-award-winning story; let’s just hope that homegrown director Kate Maberly, can do it justice.

Presumably, a working title, World War Z 2 is a bit of an enigma at present, given that the only thing known is that Brad Pitt will return as UN investigator, Gerry Lane. The zombie virus outbreak began and ended in the first movie but the source material, a novel by Max Brooks, mentions that zombies persisted on the ocean floor and in taiga regions for a decade after the war. The movie was given a 2017 release date back in 2013 but, as of August last year, it wasn’t in production.

As a final bonus, zombie fans can also look forward to The Third Wave (2017), a film that covers the social impacts of being cured of zombie-itis. Also on the release schedule: An Accidental Zombie (Named Ted), a 2017 movie that highlights the struggle of becoming a zombie in the first place, and Sky Sharks, a film everybody is going to watch but nobody is going to admit to. It’s about zombie sharks who can fly due to Nazi experimentation.