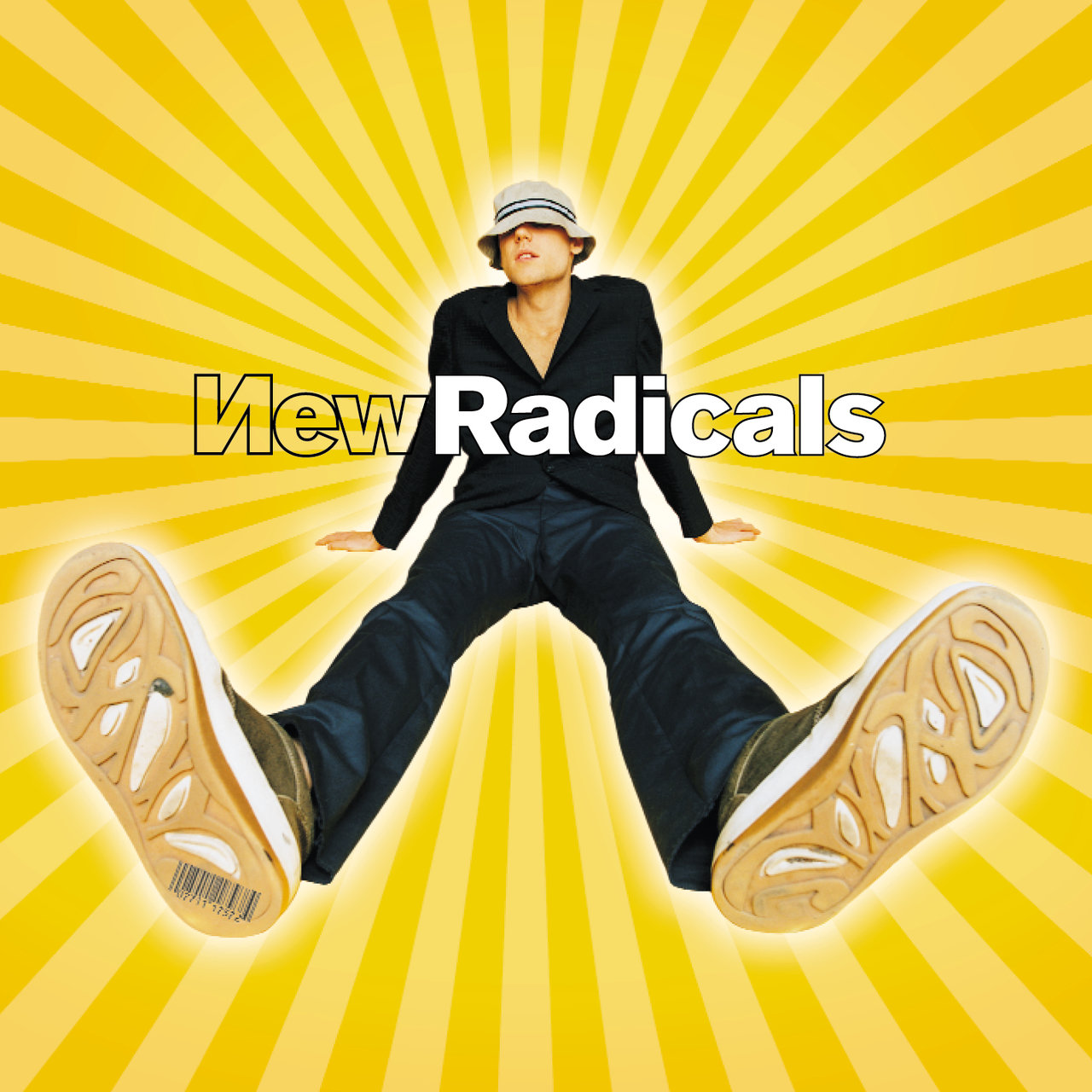 The term one-hit wonder gets tossed around a lot and often incorrectly, but the song “You Get What You Want,” off of New Radicals debut/swan song album is the definition of one-hit wonder. And it was one hell of catchy earwig.

The track was the first single off of the LA-based band’s “Maybe You Were Brainwashed Too,” a finely crafted alternative pop album that managed to stand out in 1998, a year that was awash in alternative pop bands. The single, like most of the songs here, succeeds thanks to smart lyrics and stellar hooks (the fact that he throws a little shade at folks like Marilyn Manson and Courtney Love certainly helped the song to stand out as well). All of the music was written or co-written and produced by front man Gregg Alexander, but he announced just before the release of the second single, the more down tempo “Someday We’ll Know” that the band was calling it quits. A pretty bold move for a band that put out one record and on a major label no less, the holy grail for many bands in the late ‘90s.

UMe have just re-released the album as a double vinyl set and listening back on the dozen tracks here, it’s easy to see why that single caught on so quickly. It’s also a shame to think about what might have come if the band had stayed together. There are easily a few more songs here that had the potential to snag even more listeners and keep the album at the forefront for months to come.

In the years since, Alexander continued to produce and write for others working with a pretty diverse group of musicians like Tina Turner, Cee-Lo, Rod Stewart, Rivers Cuomo and The Struts. The New Radicals may have been short-lived, but this vinyl re-release is a good excuse to revist what could have been.