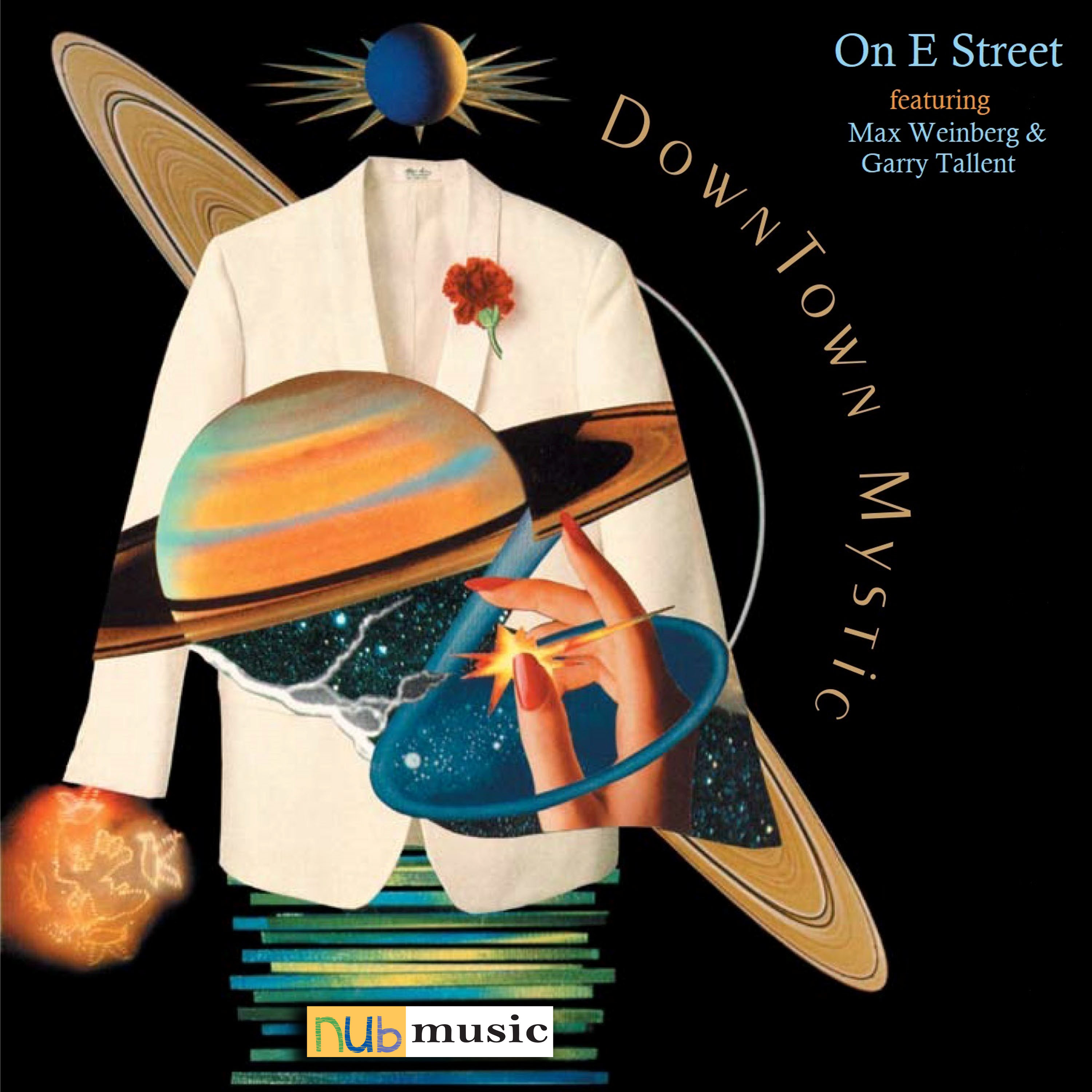 DownTown Mystic has just released a new 4-song EP, On E Street, their 2nd release for UK Indie label Nub Music. The EP gets its name from the RnR Hall of Fame rhythm section of The E Street Band–drummer Max Weinberg and bassist Garry Tallent, who back DownTown Mystic on the 4 songs. Way To Know starts with an assertive guitar line and punctual drums. The vocals are rich and polished, providing a hookiness that will ensure fans stick around until the concluding notes of the release. The production during On E Street is on-point, allowing each disparate element that opportunity to shine alone or as a contributor to a sound that is decidedly greater than its constituent parts.

We love the bass/guitar dynamic during Way To Know. A similarly intense interplay occurs during And You Know Why. This cut has a slower tempo and builds off of the works of Richard Marx or 1980s/1990s KISS ballads. An intense emotional side makes And You Know Why stick around with listeners long after the single ceases to play. The second half of On E Street begins with Hard Enough, a song which links together Glass Houses-era Billy Joel with a bit of Dire Straits. The traditional strain of rock that is crafted during this release reaches another peak with the EP’s final composition, Sometimes Wrong. Sometimes Wrong pushes the guitar / vocal dynamic to a bold new area. The track touches upon 1970s rock, rockabilly, and even delves into a more poppy sound before it concludes. Together, the four tracks of On E Street provide a new chapter to Downtown Mystic that will engage long-term fans and inspire new listeners to go deeper into the band’s discography.

Interested individuals can purchase their own copy of On E Street from DownTown Mystic’s CDBaby and iTunes. Further information about the band can be found on their main domain or social media profiles.  Our review of an earlier album, Rock’n’Roll Romantic, follows.

Top Tracks: And You Know Why, Way To Know