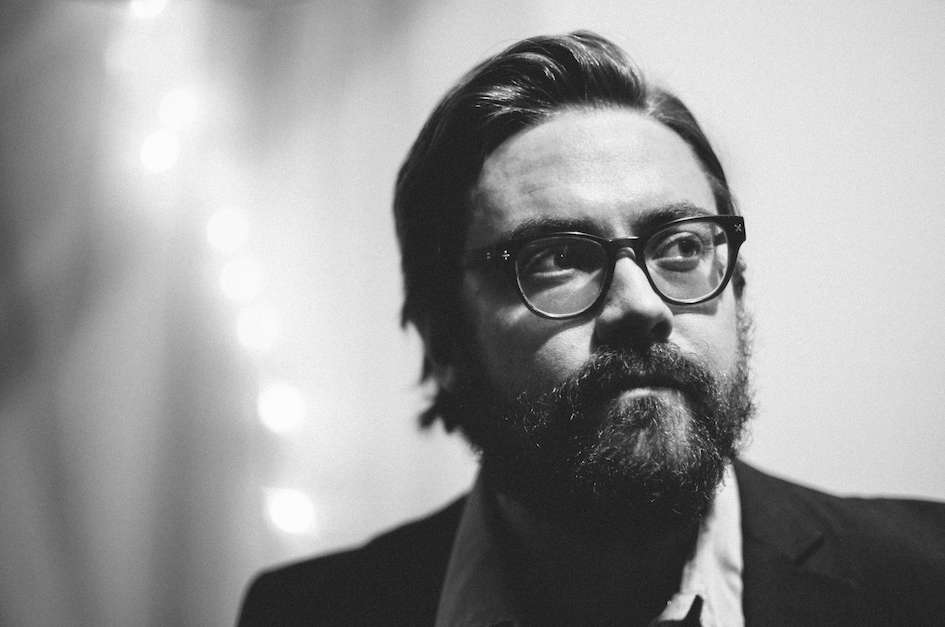 Like a gentle breeze rustling the branches of an old willow tree, “The Long Way Home” has a way of dispelling all of the tension that would normally sully a perfect summer afternoon, and as I recently discovered, it isn’t the only song capable of such mysticism in W.C. Beck’s third album, First Flight, a deceptively titled record that sees its composer executing one flawless ascent into the sonic heavens after another. Beck sounds more in his element and relaxed than he ever has before right now, and while he’s become a favorite of critics like myself in the last few years, I don’t think that there’s room for debating whether or not this is the most accomplished and refined release of his career.

“Powder Blue” and “Cathy Jo,” two of my favorite songs from First Flight, use completely opposing designs to ultimately achieve the same goal; bringing us closer to Beck’s point of view through little more than a simple string arrangement and some straightforward lyricism that leaves the frills on the sidelines. “Powder Blue” is the more riff-happy of the two, but even with its distorted fever pitch, it sounds as organic and poetic as the tender crooning of “Cathy Jo” does.

The understated guitar grooving in “A Place to Land” and “Unknown Bust,” along with the rampant riff assault of “Among the Waves,” are three excellent examples of Beck’s string play stealing the show in First Flight, and being a bit of six-string geek myself, I must say that this is some of the most aesthetically-pleasing tonality I’ve heard on an alternative country record in years. One is inclined to think of Drive-By Truckers’ A Blessing and a Curse when taking in the stray melodies occupying “Grey” and “(Holding on) To a Coast,” but at the same time I think that the comparison might be a bit dismissive of how original a sound all of this material possesses.

As far as the master mix goes, First Flight has a pretty muscular tracklist (acoustic ballads included), but I think it’s worth pointing out that the bottom-end, nor the treble, ever become aggressive. The slightly-scooped EQ brings all of the subtle color in the harmonies to the forefront of any given song, and subsequently makes it all the easier for us to appreciate the full-scope of W.C. Beck’s incredible sonic skillset. He’s got so much depth to his sound, and unlike many of his streamlined contemporaries in the industrialized Nashville scene, he isn’t afraid to exploit that depth for everything that it’s worth.

I’ve been following W.C. Beck for a while now, but I’ve found myself addicted to the music that he’s shared with us in First Flight in a way that I never would have expected. An artist of his stature demands respect whenever a new release bearing his name hits record store shelves, and for everything that I anticipated when I sat down to review this piece for the very first time, it wouldn’t be an overstatement to say that I was beyond impressed with what I heard. First Flight is a must-listen for longtime fans and newcomers alike – it presents us with an unfiltered examination of its creator like none other we’ve ever heard before.