Rob Alexander – Being Myself 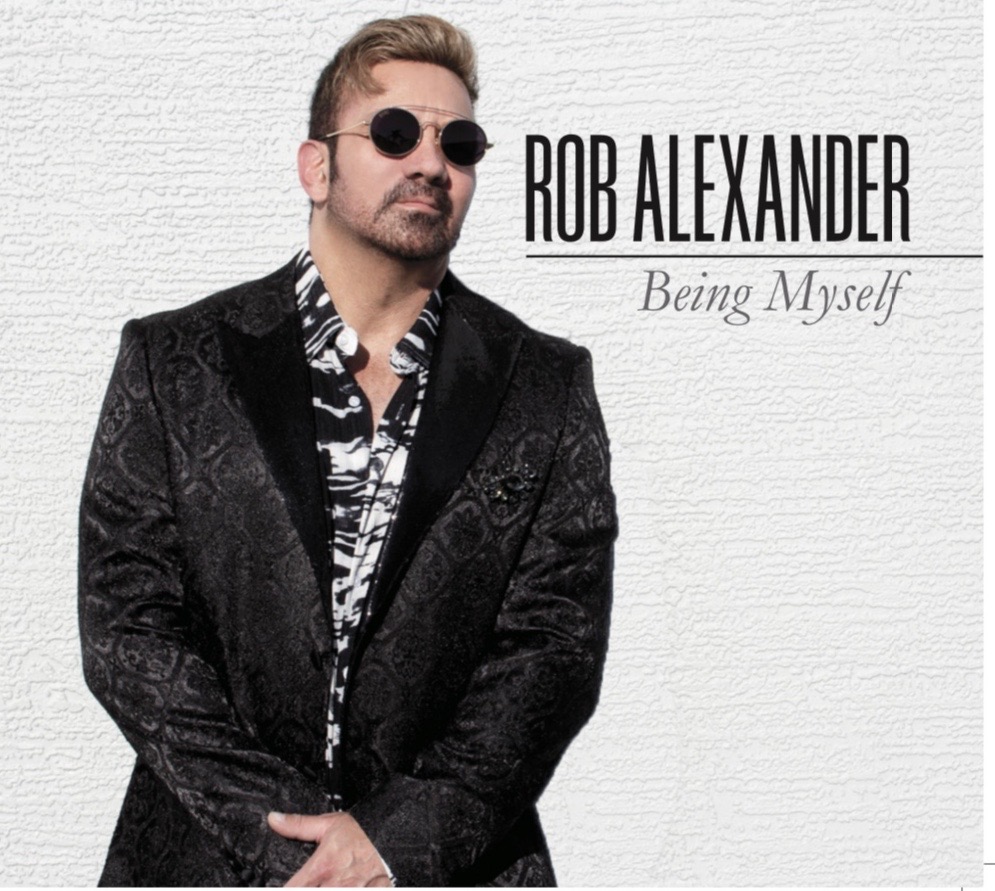 This Hollywood Road begins Rob Alexander’s latest album, Being Myself. The track calls back to the happy-go-lucky sound of 1980s rock, with nods made to Huey Lewis and the News and Robert Palmer. Charisma oozes from Alexander’s vocals, while the upbeat tempo will tattoo the song’s melodies deep into the minds and hearts of listeners.

Never Gonna Let You Go ‘s lyrical back and forth continues to build upon the good vibes established during the early reaches of the album. A bit of vocal grit is a solid counterpoint to the robust bass line and electronic-infused backing. The production is luxurious, ensuring the guitars, drums, and horns heard here are both able to contribute to the overall themes of the disc while We Own This Town Tonight forges forth in a bold new fashion.

Never Gonna Let You Go is a heck of a ballad, linking together AOR from the 1970s with a bit of the early-to-mid 1980s yacht rock. Throw in a bit of Kenny G-esque sizzle and Alexander has a bona fide hit on his hands.

Our Love Will Last Forever begins with little more than Alexander’s vocals and piano, infusing what results with a traditional rock sound not quite unlike that of Three Dog Night or Air Supply. Another Love Affair is a mid-tempo effort that has Alexander bring in hints of Maroon 5, Coldplay and Muse to make a brilliant mash-up of 1990s/Chris Isaak and more contemporary alt-rock. Concluding with Loved by You, a track that emphatically ties things up with nods to The Who and Neil Young, Rob Alexander puts an exclamation mark on this album. The guitar / bass dynamic here is without parallel.

Top Tracks: We Own This Town Tonight, Never Gonna Let You Go

We last covered Rob’s music in the middle of 2018; visit our piece about Long Road Coming Home .