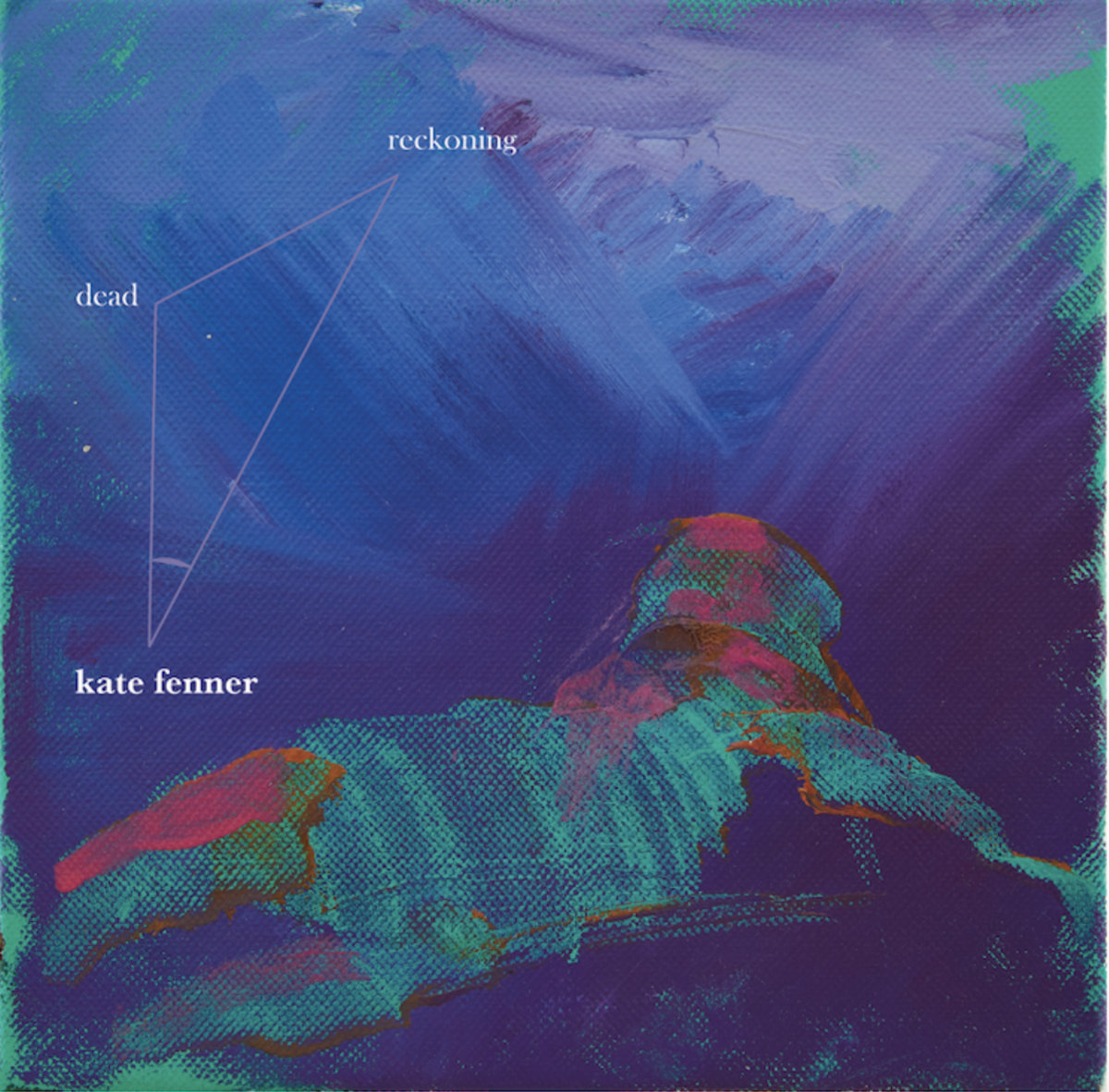 Kate Fenner’s new album Dead Reckoning begins with My River, a track which sets the stage for the album. There is deliberate and careful piano arrangements which act as the backing for Fenner’s vocals. These lyrics build up a narrative that will draw in listeners even from the earliest segments of the release.

Transit of Venus has a bit of 1970s lounge and Carpenters intertwined with Kate’s hopeful voice. The song could easily make it onto adult contemporary charts while having enough chops to stay fresh even after multiple plays.

Ghost Moon remains reverent to earlier musical styles. There’s a bit of Carole King that can be discerned here. The track adds to the corpus of Dead Reckoning through Fenner’s simuntaneous storytelling and buttressing of the single’s instrumentation. There’s a richnesds to this composition that will stick listeners long after the song ceases to play.

Cautionary Tale has the lightest trapping of a Linda Ronstadt or Nancy Sinatra incorporated into early 1960s pop music. It’s impressive to hear how Fenner is able to go forth and make something venerable new; the result is that the whole of Dead Reckoning shines brightly when compared to other albums released this year.

Son of a Gun is a further testament to this, a single that has Fenner tie together a number of the approaches that had made their appearances earlier on the album. There’s something even greeater here as Fenner has taken up the standards of performers like Janis Joplin and The Mamas and the Papas. Firefly, Dead Reckoning’s final track is able to tie together the album with a neat bow all while pointing listeners to the new fields that she will plumb in subsequent recordings.

Top Tracks: Transit of Venus, Son of a Gun, My River